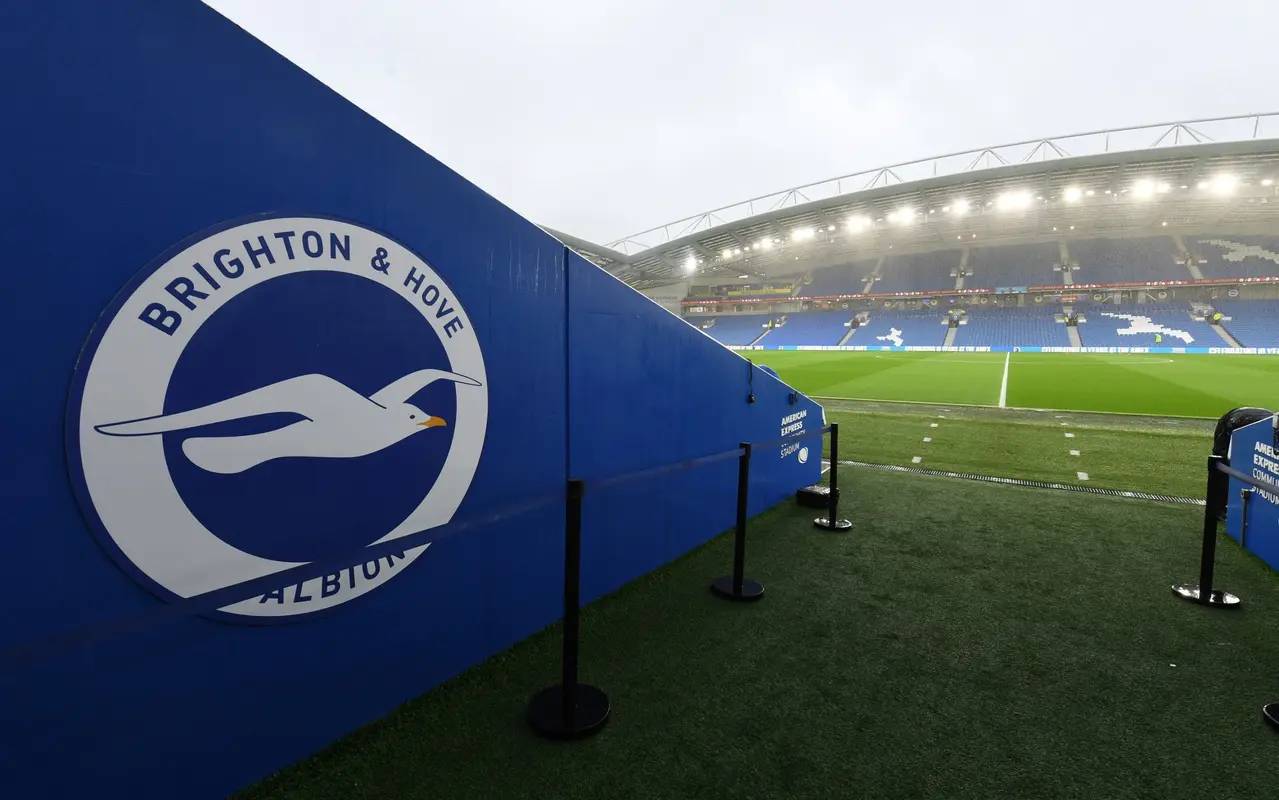 An unnamed Brighton player has been released on bail after being arrested on Wednesday night, reports the Daily Mail.

The Premier League star who is believed to be in his 20s, and cannot be named for legal reasons, was arrested in tandem with a man in his 40s, who has also not been named.

The report notes that the pair were arrested on suspicion of sexual assault and were taken into custody by police in the early hours of Wednesday.

The pair have now been released on bail as the investigation continues, with Brighton having released a brief statement saying that they are aware of the situation but will be making no further comment.

An unnamed Brighton player was arrested on suspicion of sexual assault

The report by the Daily Mail notes that the bar in question was packed full of university students, most of whom were shocked to see the Brighton player partying in the venue.

The details of the events leading up to the police being called and the subsequent arrest have not been reported, but as mentioned previously, an alleged sexual assault took place.

We trust that the police will conduct a thorough investigation into the happenings in the bar and will proceed accordingly with the two suspects implicated.