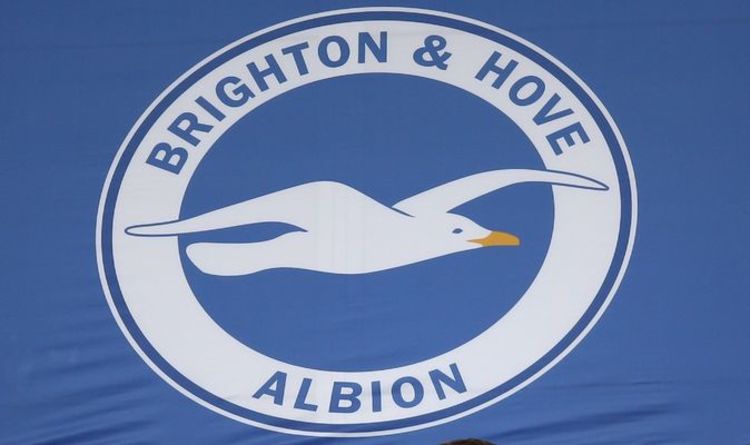 A Brighton and Hove Albion footballer was arrested on suspicion of sexual assault on Wednesday. Two individuals, who must remain unnamed for legal reasons, were handcuffed and taken away by police officers on Brighton seafront in the early hours of the morning.

The Premier League star, in his 20s, was arrested outside of The Arch nightclub alongside a man in his 40s after reports of a sexual assault.

Someone had made an allegation over the footballer and his co-accused's actions in a public area of the venue.

He has been held at a local police station for questioning but is expected to be released on Wednesday evening.

Brighton face Norwich City in their next game on October 16, but it is currently unclear whether the accused will be available for selection.

JUST IN: Newcastle's Mike Ashley ‘thinks he has a deal’ in £300m takeover bid

A Brighton player was arrested on Wednesday morning. (Image: GETTY)