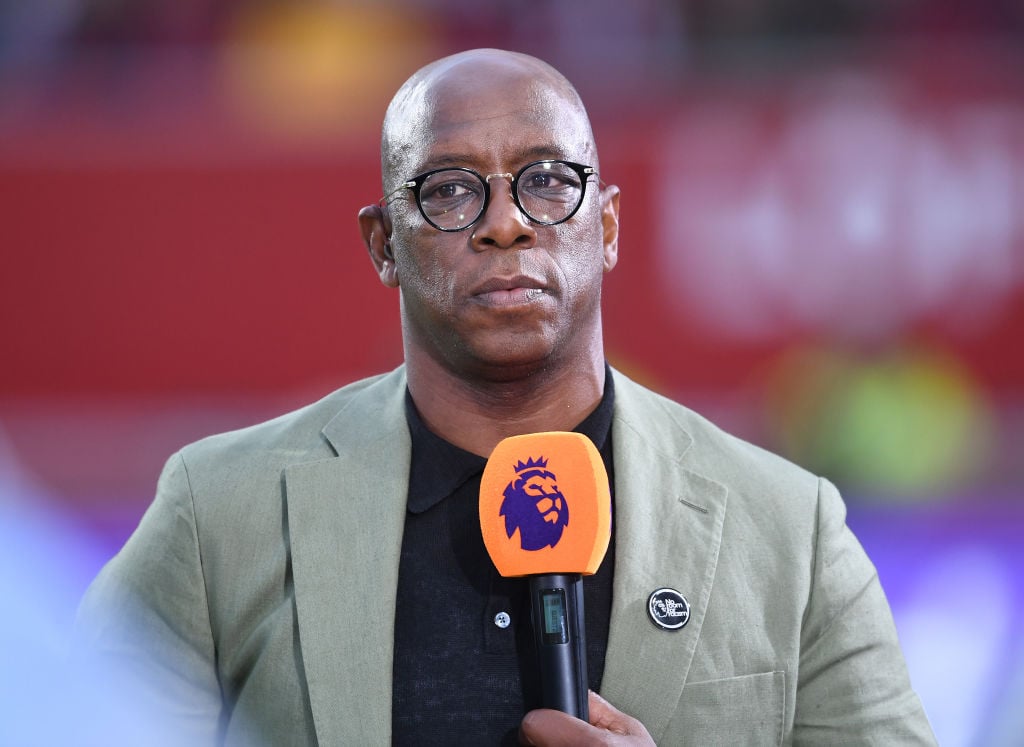 Arsenal weren’t quite at their best against Brighton and Hove Albion on Saturday evening with Martin Odegaard not quite looking himself.

The Gunners were superb in their 3-1 win over Tottenham Hotspur, and were hoping to build on that against the Seagulls.

Sadly for Mikel Arteta, Arsenal lacked nay sort of fluency going forward and had to settle for a point in a 0-0 draw.

Odegaard not at his best for Arsenal

His free kick against Burnley summed up his quality, and he used the ball exceptionally well against Tottenham.

Against Brighton though, it just didn’t quite happen for Odegaard.

In truth, he was almost invisible.

No key passes, no successful dribbles, no shots on target, just 16 total passes. It’s no surprise that he was hooked by Arteta in the second half.

This wasn’t what Odegaard was bought for, and Arsenal will expect better against Crystal Palace after the international break.

Wright stated that Odegaard ‘didn’t play very well’, lumping him in with Pierre-Emerick Aubameyang and Thomas Partey as poor performers.

Those are three expensive, big-money players at Arsenal.

Odegaard is one of them, and he needs to recapture his form moving forward – and no doubt earn praise from Wright when he does.