AFC Bournemouth’s promotion chances are in the balance

In form Blackburn visiting Bournemouth, who will take the spoils?
Vital Football 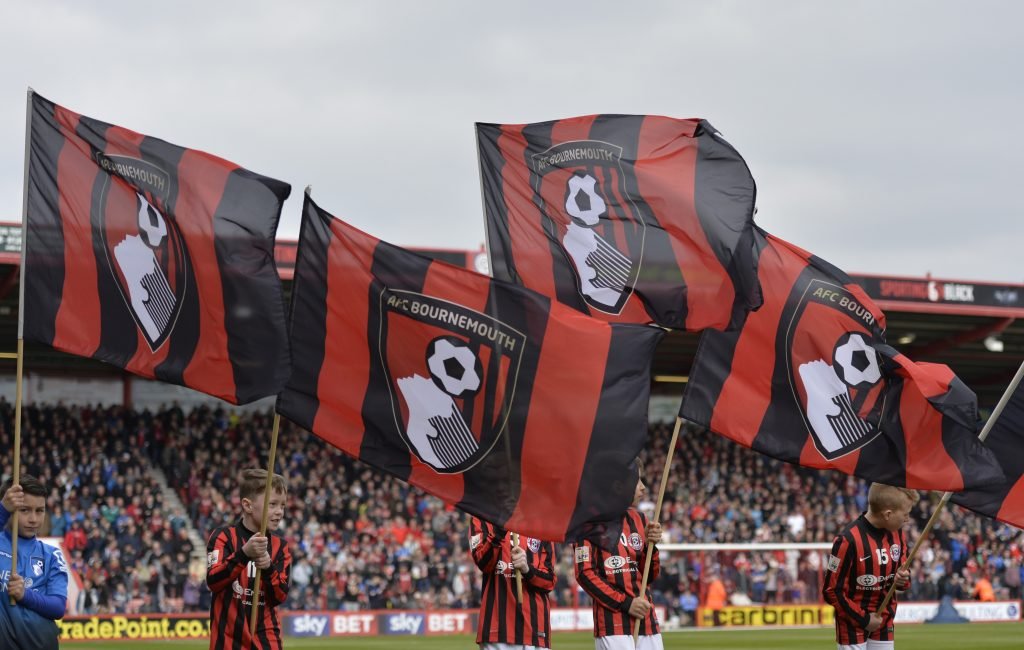 With our game ending in a 1-1 draw on Friday night in front of the Sky cameras in an entertaining game and the other weekend results seeing a change of places in the following teams in the play-off places, the gap between the top two and the chasing pack is 7 points and 6 points. AFCB are back at Dean Court again on Saturday at 3 pm, our opponents are fourth-placed Blackburn Rovers who are in good form at the moment having won their last 3 games, scoring 6 goals and keeping a clean sheet, this will be another hard game. After their 0-7 thrashing by Fulham at home, Rovers have won 4 and drawn 1 game.

Tony Mowbray is in his fifth full season as their manager having taken the job in February 2017. Last season after 21 games his side was in 11th place on 29 points, 7 points and 7 places lower than this season after the same number of games. At the end of last season, they finished in 15th place on 57 points. Away from home, this season Rovers have beaten Nottingham Forest and Derby County 1-2 and Stoke City 0-1. Drawn 1-1 at Millwall and Middlesbrough, 0-0 with Barnsley and 1-1 at Bristol City. Lost against Huddersfield Town 3-2, Blackpool 2-1 and 1-0 at QPR. At home, they have won 7, D 2, L 2. Their last game was the 1-0 win against Preston.

The last time we met Blackburn Rovers at Dean Court was the opening game of last season and the first game in charge for Jason Tindall. Jack Stacey was the first goalscorer of the new season for the Cherries in the 25th minute, Bradley Johnson equalised for Rovers with 3 minutes of normal time to go before half-time. In the second half the Cherries went in front through Jefferson Lerma after 8 minutes of the start. Again Rovers equalised this time in the 73rd minute, Adam Armstrong scoring, but 11 minutes later Arnaut Danjuma sealed all 3 points for the Cherries with a curling shot into the net to make it 3-2.

AFCB Team News
Jefferson Lerma is available again after his one-match suspension. Gary Cahill and Adam Smith should be fitter after playing against Fulham and an 8 game gap between games, allows for extra training. This also applies to two of our subs, Ben Pearson and Robbie Brady. Probably too soon to see a return for Lloyd Kelly, Jordan Zemura and Junior Stanislas.

Blackburn Rovers Team News
First team goalkeeper Thomas Kaminski has been out since getting injured in the away game against Stoke City but could be back for this Saturday as could Daniel Ayala and Sam Gallagher. Other players who have been absent through injury are Ian Poveda and Bradley Dack who hasn’t played this season, he is recovering from an ACL injury.