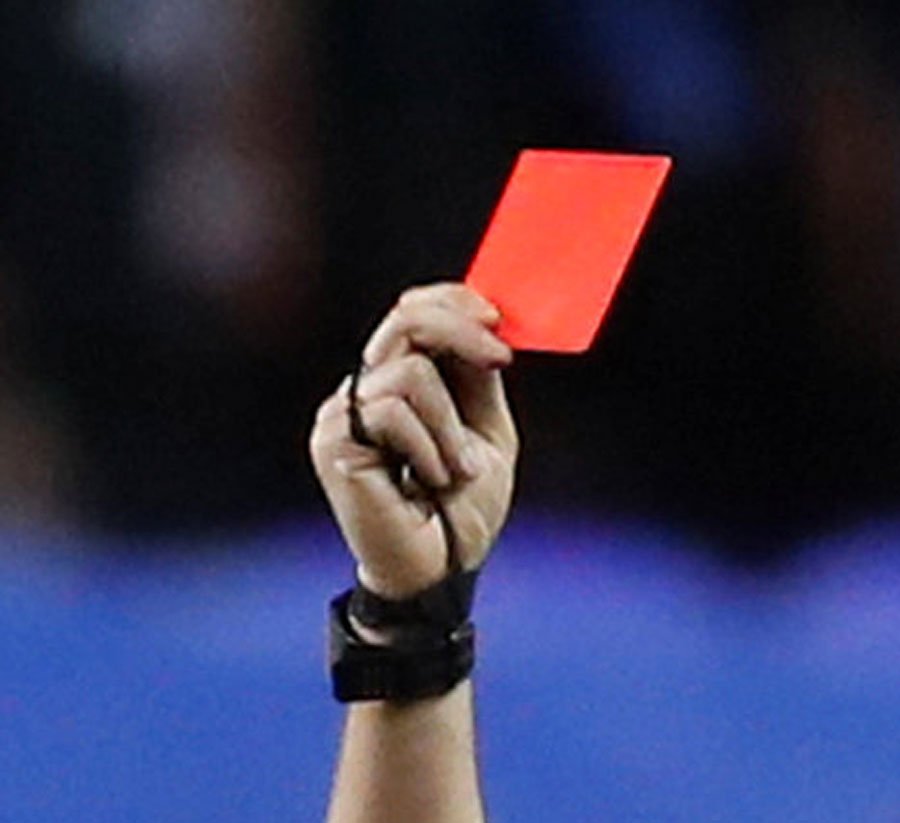 AFC Bournemouth went into the home fixture against Coventry City knowing that a win would see them return to the top of the Championship table.

That was because both West Bromwich Albion and Fulham had already played earlier in the weekend, both earning draws against Nottingham Forest and Preston North End respectively.

AFC Bournemouth head coach Scott Parker saw his injury list lengthen ahead of kick-off, now with arguably his entire first-choice back four unavailable with Adam Smith, Gary Cahill, Lloyd Kelly and Jordan Zemura all absent through injury. This did see a welcome return in an AFC Bournemouth shirt for captain Steve Cook.

Despite the lack of numbers, the Cherries had earned themselves a two-goal lead through Jaidon Anthony and Philip Billing, but the game turned when Jefferson Lerma was shown a red card.

With five minutes remaining Coventry halved the deficit and then deep into injury time they scored a dramatic equaliser.

“The red card definitely changes the game. There isn’t much I can say apart from how devastated I am for the team because for 70 minutes we were in control. With 11 men we dominated the game in every aspect of our play and then the sending-off changes it a lot and we haven’t managed to hold on. I’m gutted for the players. Football has a habit of kicking you in the bits where you don’t want it and today that happened for us.

“If we were sitting here with us having 11 men we would be marvelling at how well the team did. It will be difficult to get the lads back but we are hurting. There isn’t much I can say to the team other than telling them to relax and not dwell on it tomorrow.”

Scott Parker's thoughts after this afternoon's draw at Vitality Stadium 🗣

It was very nice to be back out there today but first and foremost the noise that you made for Nonny was special. Every supporter today would of made him proud. Just a huge shame we couldn’t hold on for the 3 points. Onto Fulham Friday 🍒 pic.twitter.com/phsjZXE3OP

Well, that was some finish after Lerma got a red card.

For me Lerma up to his red card was our man of the match, he was playing really well in that new role, mopping up at the back and passing out from the back getting moves going.

We looked to be moving back to the top of the league after goals from Anthony right near half-time and Billing in the second half and were playing well as a team with a few enforced changes due to injury.

But the turning point was the red card and then 5 minutes of injury time where City seem to score with nearly the last kick of the game.

Scott Parker was acting as a cheerleader geeing up the home fans in the MS.

It wasn’t the best conditions to watch and play football, with a strong chilling wind.

We didn’t lose, and that’s the most important thing after Fulham and West Brom drew in their recent games.

So dispiriting and soul-destroying. If we’d held on everything would have looked so positive. Top, 10 points clear of third. Now, this is the third game in a row we have failed to increase the lead over WBA.

To be 8 points clear after all the injuries is still good. But it doesn’t feel it at the moment.