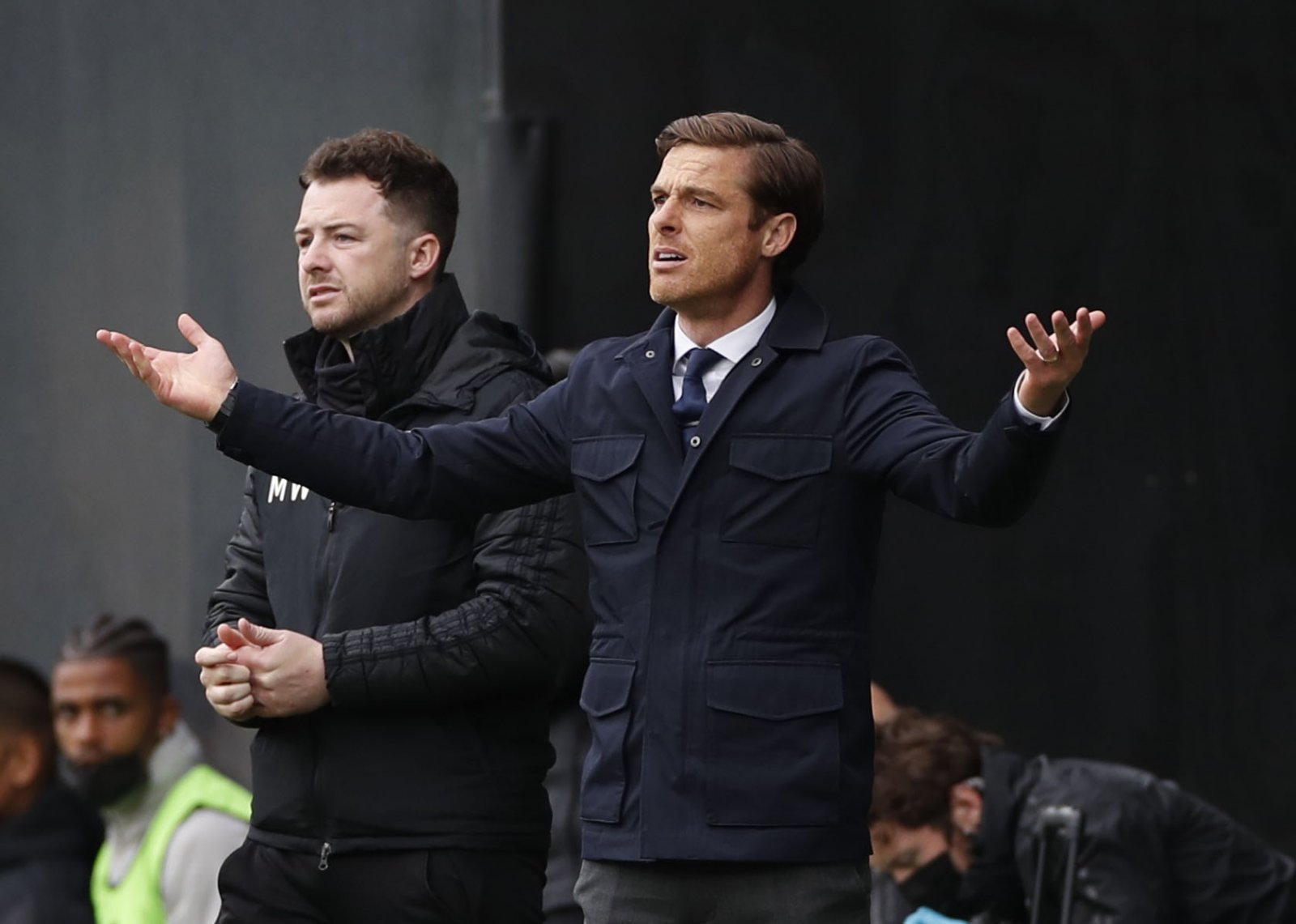 AFC Bournemouth travelled to London on Wednesday night to face a Millwall side who have proven to be somewhat of the draw specialists, coming away with 8 draws from their opening 18 games of the season.

The Cherries heading into the game off of the back of the defeat away to Derby County and still without the injured defensive trio of Adam Smith, Lloyd Kelly and Jordan Zemura. On this occasion, Philip Billing who boasts 6 goals and 3 assists from 17 appearances was also absent through suspension.

With an additional forced change, AFC Bournemouth head coach Scott Parker brought Jamal Lowe into the starting line-up, he moved into the wide right role, whilst Ryan Christie moved into the central position to replace Billing.

Unfortunately, as proved the case against Derby County, the changes have taken away the Cherries fluidity and confidence and this performance was once again a few steps short of what the Dean Court faithful had become accustomed to just a few short weeks ago.

“I think we started the game well. I thought Millwall would come right out of the blocks and we’d have to weather it a little bit, which I thought we did. We did very well, it caused them some problems, we got our noses in front. Fair to say second half was not the way we would have liked it. I thought we were holding on for large parts of the second half. They went from back-to-front pretty direct, full credit to them, they caused us a lot of problems, the goal was poor on our behalf, one long ball from 40 yards.

“We didn’t really challenge the first one, flick it on, covering position is not great, so there was a lot there that we need to improve on definitely. I think in the end it was a big point for us. I think there was only one team at the end that was going to win the game and that certainly wasn’t us, so I think overall in the end it’s a well-earned point.”

Scott Parker assesses the 1-1 draw at Millwall with afcbTV 🗣

One encouraging sign for me is that we are clearly in a sticky spell but got a draw last night and should have got a draw Saturday. Normally at your lowest, you take a few clear defeats by a couple goals or more.

That said since the second half v Derby our pattern and shape seems to have gone. Only a short period I know but still a concern. Kelly and Billing will make a difference to that if we can get them back for Fulham and I think we need Smithy in one of the two full-back positions. Don’t know if he is carrying a knock but Stacey has looked well off his best in the last two games.

Good test this for the new management team.

Not a win, but a point gained. Now we prepare to try and get the 3 points this weekend. Thanks for your support tonight👏🏾🍒.

Here is the xG timeline. I like the way it shows the ebb and flow of chances, although because Lerma made a brilliant interception, it doesn’t show on xG, or shots on goal, clear chances etc, but if Lerma hadn’t have got the touch I was expecting us to be 2-1 down.

The game was fairly scrappy, as times it reminded me of kids’ football with people charging forward but without real quality (the first 20 mins had only one attempt from either side). Only 2 chances were rated above 1 in 10 in the game, which were the goals. (about 2 in 3 for Dom’s goal and 2 in 5 for Afobe). We had another 30 min spell in the second half where we didn’t have an attempt, which is concerning. I was willing the ref to blow for the last 15 mins based on the pressure we were under (although this wasn’t translated into clear chances) – Join the conversation, click here.

🇬🇧 Not what we wanted, but still a point, great to add some minutes in the tank, thanks for the support, we go again on the weekend.

Fulham drew too. Status quo maintained. I guess we should be happy about that. Hopefully, Parker can learn from Wednesday night and improve things for the weekend. Injuries and tiredness may now be taking a toll. We need an injection of aggression and determination from somewhere.
Having said that, at least we held out for the draw, so there’s that. – Join the conversation, click here.