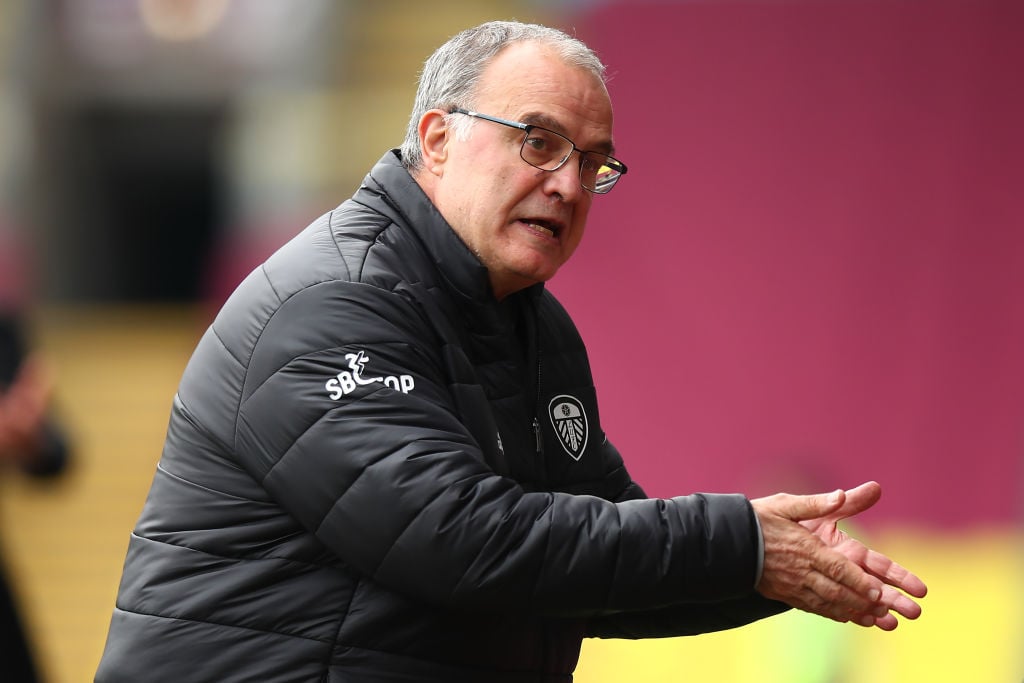 Cook certainly knows what it takes to succeed in the snarling, growling bear pit that is Elland Road.

The York-born playmaker rose through the ranks before becoming one of the first names on the Leeds United team-sheet. The only disappointment is that his emergence as a West Yorkshire icon occurred before Marcelo Bielsa arrived on the scene.

It’s tempting to wonder whether Cook, who picked up his one and only England cap back in 2018, would have blossomed in a manner similar to that of Kalvin Phillips and Patrick Bamford under the most enigmatic of tactical minds.

Cook, as far as Leeds are concerned, is in the past now.

Whether Davis, a 21-year-old left-back farmed out to Bournemouth following the arrival of Junior Firpo, has a future under Bielsa remains to be seen.

After a sluggish start to life on the South Coast, Davis has seized his opportunity with fellow youngster Jordan Zemura missing the last three games through injury.

Does Leif Davis have a future at Leeds United?

The one-time Morecambe youngster set up Dominic Solanke’s second of the game with a perfectly-weighted assist.

“He’s settled in really well, I think you saw the last game (against Swansea) how well he played,” Cook adds.

“He is going to take a few games to get going but you can see how direct he is. He played a good part for the goal (at Derby on Sunday). He is a top lad and a good member of our squad.”

“He has settled in well and hopefully we can all progress.”

Davis is not the only Leeds youngster impressing away from Elland Road.

Mateusz Bogusz is making a name for himself in Spain while Alfie McAlmont has been hailed for his ‘top quality’ displays in League One with Morecambe.

In other news, ‘I got a sense’: Ferdinand makes Arsenal claim after London Colney visit