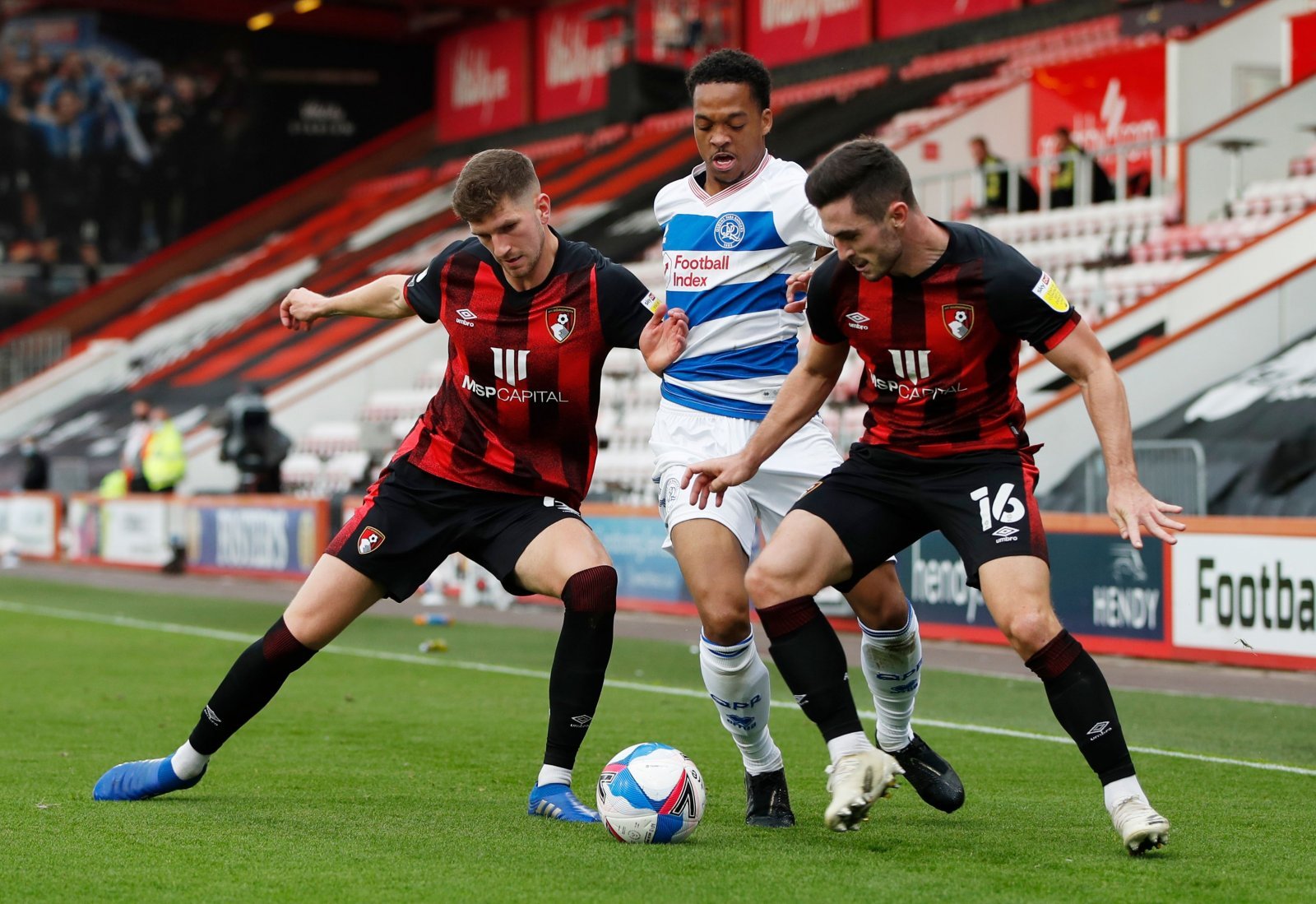 At times this season AFC Bournemouth under new head coach Scott Parker have looked a very classy side. Not surprisingly considering this side have led the Championship, started the season undefeated in 15 games and have broken club records for the best start to a new campaign by any Cherries side in history.

But one weakness that has been shown from the Cherries under Parker, is when changes need to be made.

Early on the season, Parker was besieged by injuries, especially in defence. He had to play players out of position to keep a back four and that back four included youth team graduates who hadn’t played first-team football before in the English football league.

Then during September, a settled side began to emerge and a run of four consecutive league victories followed. During those games, Parker made very few changes to his side, 10 of the 11 started all four games, whilst Ryan Christie played in 3 out of 4, as did Pearson and Brooks started 2 out of the 4 games. Even the substitutions remained the same with either Pearson or Christie coming on when they hadn’t started, Chris Mepham coming on as a late change to add numbers to the defence or Morgan Rogers and Ryan Lowe coming on in to give fresh legs in the attack.

As soon as Parker opted to make two changes to the starting line-up with Jack Stacey coming in for Adam Smith and Morgan Rogers replacing Jaidon Anthony away at Peterborough United…the Cherries dropped points.

In to October and a run of five consecutive victories, once again with a relatively stable side with Parker using the same 14 players for all of his starting line-ups, including 3 games with unchanged sides and even the one prior to that only had one change.

But then along comes Preston North End’s visit to Dean Court, three changes, including a change to the back four with Jordan Zemura injured, Gavin Kilkenny and Anthony dropped. The balance of the side, particularly down the left side was lost and with it, the Cherries undefeated record.

Parker reverts back to the same side that won 3-in-a-row, with the exception of Leif Davis for Zemura and a comprehensive 4-0 victory over Swansea City follows.

But then on Sunday, after 15 days without a game and hit by an injury to AFC Bournemouth captain Lloyd Kelly, Parker was forced into changes once again. In came Mepham for Kelly at the heart of the defence, Lewis Cook also came in for Kilkenny in the key deep midfielder “number 6” role. Out went the rhythm and fluidity of the side when high on confidence and along came a second defeat in three games.

“…I just felt we needed to be a little more brave – we weren’t that at times.

“I just felt we needed to put our stamp on it. We just didn’t look like the team I wanted us to look like, really. Hence why we have been on the end of one.

“We have lost a game of football and you are going to lose games of football – that’s the harsh reality of what we do in a long hard season.

“Of course, I am disappointed and the players will be disappointed because we have lost a game not in a way I’d like us to lose.

“You can always lose games but certainly I just felt we didn’t lose our way. We just didn’t have enough control in certain moments and that was poor.”

I want to love Meps, I really do. He’s a lovely lad, and obviously a capable footballer. However, he has made quite a few boo-boos, so the onus is on him to reassure & convince me he is safe….. and to be honest, I’m not there yet. Simple misplaced passes from the back, and just that little bit too slow in decision making at the back sometimes – unnerving. It crossed my mind that actually, he doesn’t suit our style – I could see him blossom in a more traditional defence with one of the dinosaur managers. Here’s hoping it all works out. – Join the conversation, click here.