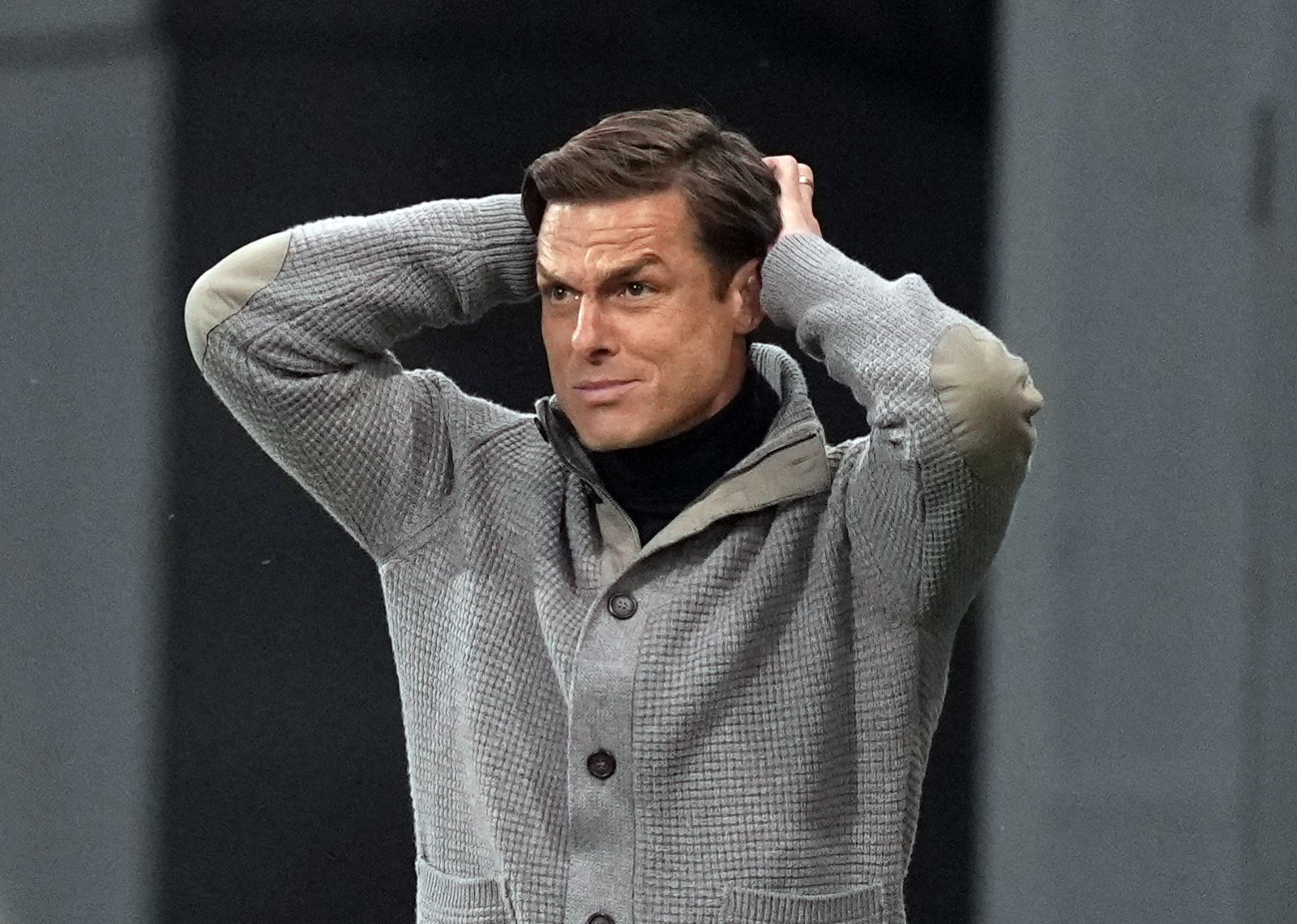 AFC Bournemouth returned from the international break knowing that a win would take them back to the top of the Championship table and open up an eleven point lead over third-placed West Bromwich Albion in the promotion race.

However, Cherries head coach was hit with a blow during midweek, losing captain Lloyd Kelly to injury. That one loss saw the Cherries strong defensive unit take a hit that they never recovered from.

In attack, Jaidon Anthony, Ryan Christie and Dominic Solanke looked threatening in patches, but again were not firing on all cylinders.

“We didn’t play well enough to warrant three points. Having said that, at 2-1 up, even though we were not playing as well as we wanted to, we still felt we should have got a result even if it wouldn’t have been the way we would have wanted to get one.

“We were off in all aspects of our game. Defensively, we weren’t great but, after conceding an early goal from a set-play, we got back in front with two lovely goals and some good play.

“After that, though, we were not brave enough on the ball and made it a 50-50 game. That’s not what we’re accustomed to and the game turned into a basketball match.

“We did not control the ball well enough and, after the Derby crowd had gone quiet at 2-1, we gave them a bit of hope. Tom Lawrence then got them back into the game with a bit of brilliance and it became a difficult afternoon for us.”

Disappointing result and performance today🤦‍♂️ focus now on a good reaction on Wednesday. Thanks to all the travelling fans for the support🍒 pic.twitter.com/Cxn2QM6BId

We didn’t get into our stride and after not letting a goal in away since last August we conceded three.

Derby County took the lead which must have given them a boost after going into the game -3 points in the table after their recent deduction of another 9 points.

But we came back and equalised after a Derby mess in defence and then with the move of the game we took the lead with Solanke getting his normal goal.

Second half and a lot of credit to the Rams, they didn’t fold and came out the better side in the second half.

Their equaliser was an individual bit of class from Lawrence and then he put his side in front from the penalty spot with a hard shot straight down the middle, this was after Stacey conceded with a foul in the box.

Well done Derby County, they deserved their win and yet again we haven’t come away with anything from Derby.

Now we need a comeback at Millwall as we did against Swansea after our Preston defeat.

Two woefully inept performances in the last 3 games against garbage….. worrying signs …..you wouldn’t have known which team was bottom of the league, to be fair….we usually struggle against this sort of team when they sit deep but Derby were wide open….. anyone who prefers Mepham to Steve Cook doesn’t know what they’re looking at by the way.

Other than the two wonderful passing sequences in the first half, that was a pretty shabby outing. I didn’t see a whole lot from Derby, to be honest, we were just that poor. No player ratings above 6, I’d say, lots of 4’s and 5’s. Injuries definitely starting to take their toll. But, if Steve Cook is match-ready, and no one comes back from injuries for Wednesday, he’s got to be out there.

Missed opportunity, to be sure, but still a good team with many wins ahead. – Join the conversation, click here.