‘No regrets’: £19m star convinced he was right to leave Liverpool now
HITC 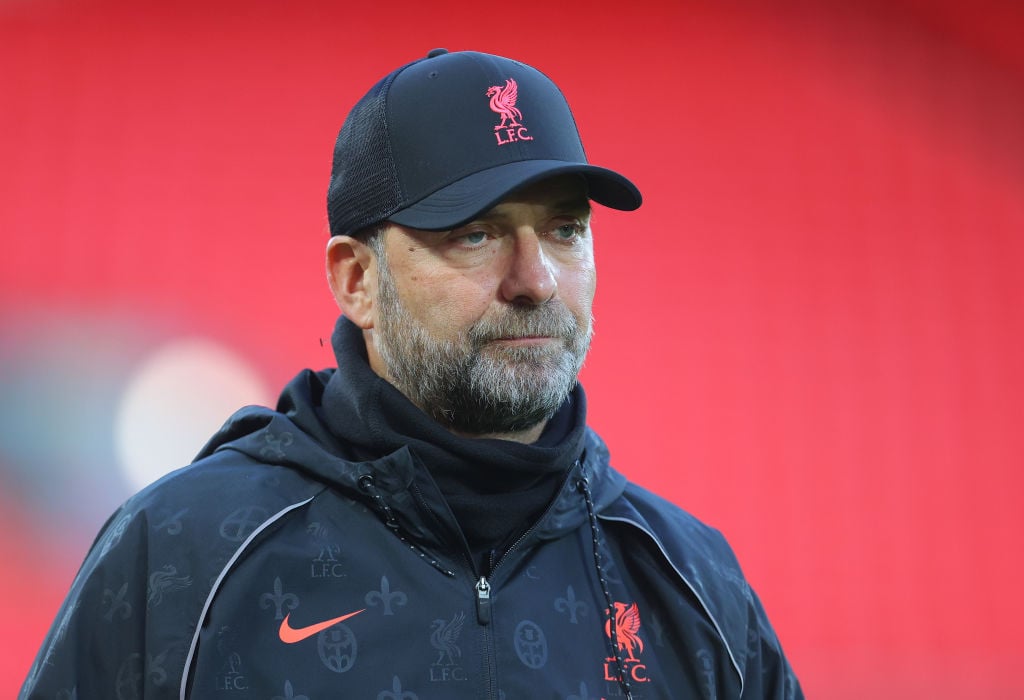 If anyone needed a stroke of luck, it was Dominic Solanke.

Bournemouth’s £19 million centre-forward had gone 17 months – and 39 games – without a goal after joining the South Coast club nearly two years ago.

Fortunately for him, it seems that Kasper Schmeichel was in rather charitable mood when Leicester City arrived at the Vitality Stadium in June 2020.

A soon-to-be-relegated Bournemouth side tore up the script with a 4-1 comeback victory over Champions League-chasing Leicester, Solanke  finally ending his drought with a scuffed shot which squirmed through Schmeichel’s arms and into the corner of the visitor’s net.

Flash forward to November 2021 and the England international has clearly got the taste for goalscoring, feasting upon poor second-tier defences.

He’s hit the net 14 times in just 18 games this season – albeit in the Championship rather than the Premier League – finally showcasing the sort of ability that encouraged Bournemouth to part with a cool £19 million in the first place.

Only Aleksandar Mitrovic of Fulham has scored more.

Was Liverpool exit the making of Bournemouth’s Dominic Solanke?

“I want to get back to the Premier League and prove that I can be a regular goalscorer there,” Solanke admits. “That’s the main thing I want to achieve right now.

“My confidence is a lot different to how it was back then. I’m a lot older and stronger now, so that will definitely help me. I feel a lot more complete.”

“I enjoyed my time there and I learned a lot,” Solanke adds. “I was around some really nice people and top players. I wouldn’t say I’ve got any regrets.

“I just wanted to go out and play. Bournemouth attracted me with their style of play and the manager at the time. I just felt it was the right step for me.”

In other news, ‘I can guarantee’: Steven Gerrard makes a claim about managing against Liverpool for Aston Villa