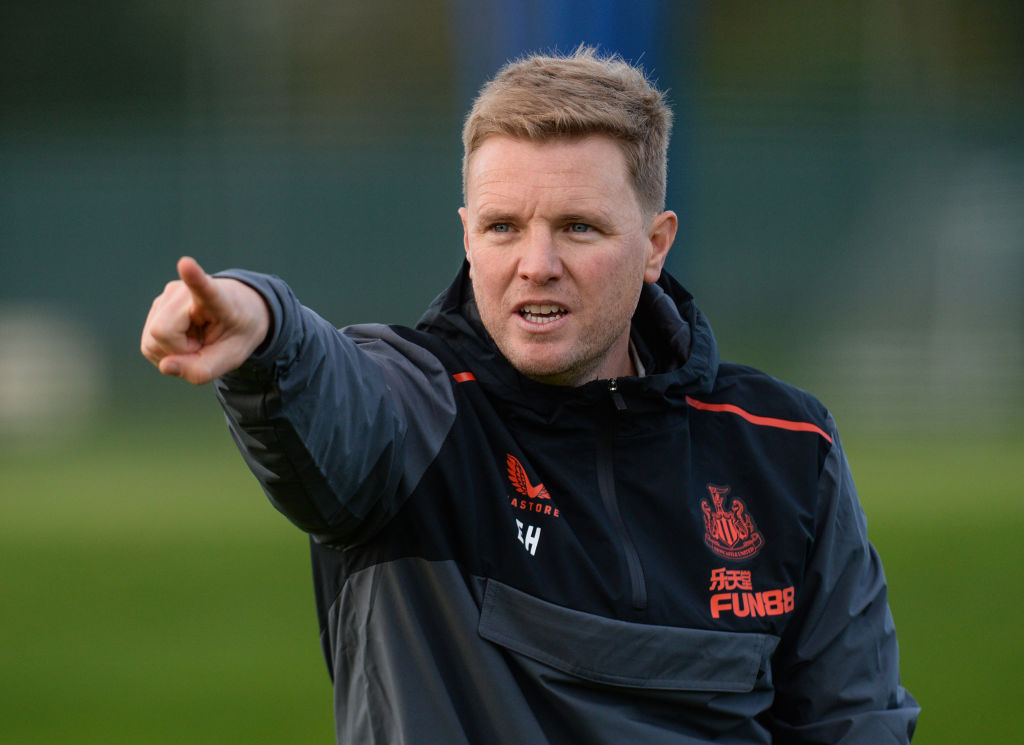 Depending on who you ask, Newcastle United’s appointment of Eddie Howe is a masterstroke or a moment of madness – and there’s a case to be made for both.

On one hand, Newcastle have handed the reins to one of the sharpest young tactical minds in British football, someone proven in the Premier League and boasting an excellent track record regarding youth development.

On the other hand, Howe hasn’t been in the dugout since relegation with Bournemouth in mid-2020, a dreadful defensive record leading to his – and the club’s – demise.

Given Newcastle are second from bottom in the Premier League – having conceded 24 goals in 11 games – there are understandable concerns about whether Howe is the right man to guide the Magpies out of the mire.

According to The Athletic, 43-year-old Howe is determined to instil some much-needed organisation and defensive resilience at St James’ Park, with a commanding central defender a top priority heading into the January transfer window.

And, according to 90Min, Steve Bruce’s successor will turn to a man he knows and trusts, a player he paid £13 million for as recently as May 2019.

“I was blown away by how mature he was,” Howe told the Daily Echo when asked about the impact Lloyd Kelly had made at Bournemouth.

“Mentally, he was very good anyway. He’s certainly someone I think could have leadership capabilities as he grows through his career.

“He is an outstanding player, with great potential.”

A serious injury meant Kelly was restricted to eight league appearances under Howe before the long-serving manager rode off into the sunset.

But, having put those fitness problems behind him, the England U21 international is making up for lost time in the Championship. His is one of the first names on the team sheet in a Bournemouth side cruising at the top of the table.

Howe, it seems, was right about Kelly’s “leadership capabilities” too. He has captained Bournemouth 11 times this season.

Did we mention the technically gifted 23-year-old can also play at left-back, another position where Howe’s Newcastle is crying out for reinforcement?

In short, there’s a lot to like about Kelly. And there are a lot of reasons why Howe has set his sights on a reunion on the banks of the Tyne.