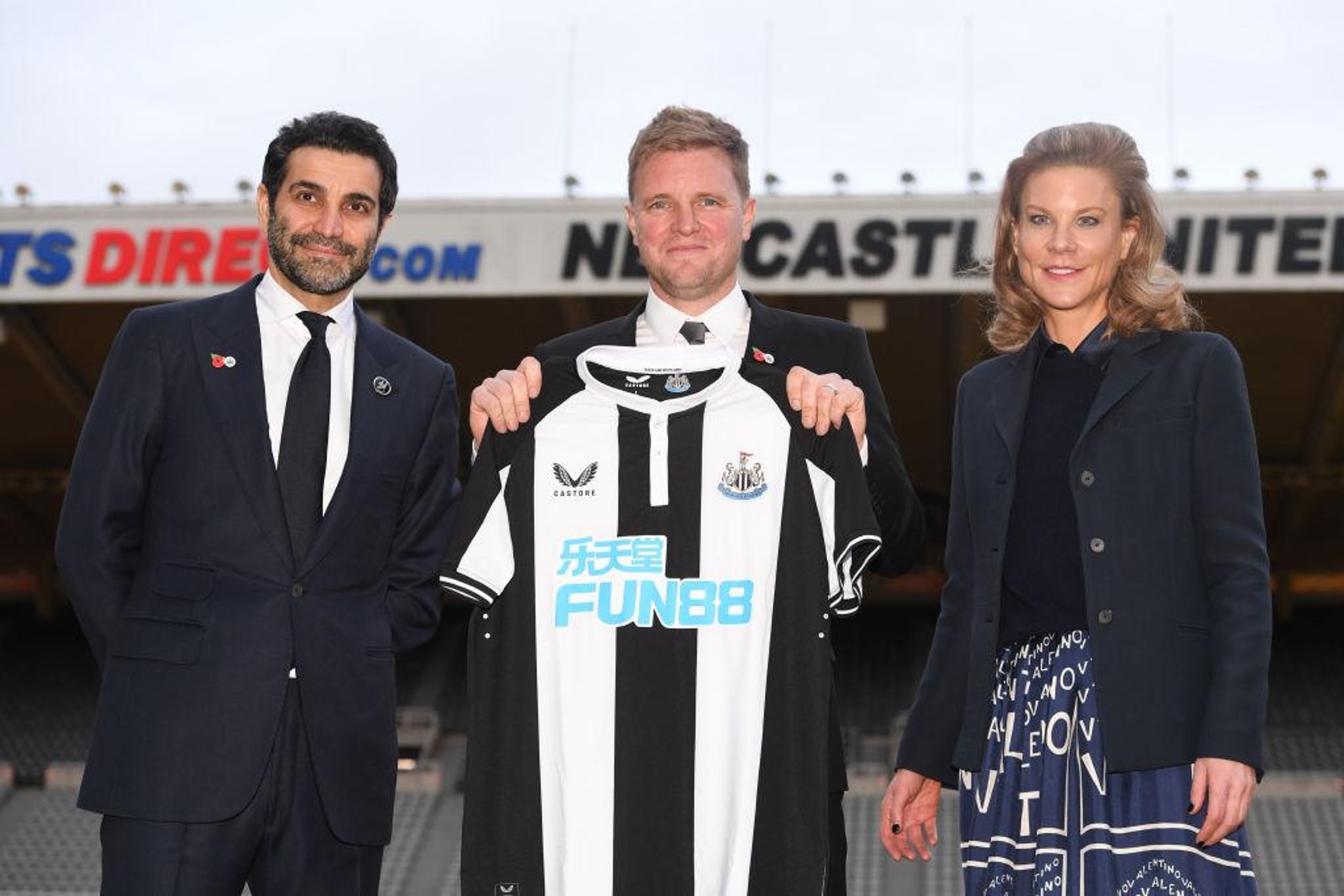 The 43-year-old guided the Cherries from the bottom of League Two to the Premier League, where he enjoyed five consecutive seasons before suffering relegation in 2019/20.

Expectation levels on the south coast were relatively low. At Newcastle, while the initial aim is to secure top-flight safety, each decision will be met with greater scrutiny.

Howe explained why he feels he is well-equipped to deal with whatever comes his way at St James’s Park.

He said: “They’re very different clubs but I think the principle of management is very similar. You get to work with a group of players and try and get the best out of those players.

"The work you do on the training ground is absolutely vital, the management of the squad… it’s the things around the job that will make it different.

"The pressure that comes here will no doubt be different but I’ve always had a really high expectation of myself. I’ve always put a huge amount of pressure on myself.

"At Bournemouth, when we didn’t get the results we wanted, nobody was harder than I was on myself. When you’re like that, and put that pressure on yourself, I don’t think anyone can put more pressure on you.

"I will have to handle what comes my way and I’m prepared for it. That’s not to say there will not be some uncomfortable moments, because I’m sure there will be along the way, but I’ll always keep my dignity and my respect and hopefully, I get that back.”

Previously, the managerial position at Newcastle has been labelled the toughest job in football, which is perhaps a statement now more relevant with the club 19th in table, five points adrift and fresh from a takeover.

Howe responded: “I don’t think it’s an easy job. The toughest? I don’t know because I am sure there are plenty of managers around the world who would put their hand up for that.

“If you’re narrowing it down (in English football), it’s a tough job. I am sat here very realistic of the situation and the pressures placed upon them.

"All I can do is give everything and every minute for Newcastle."