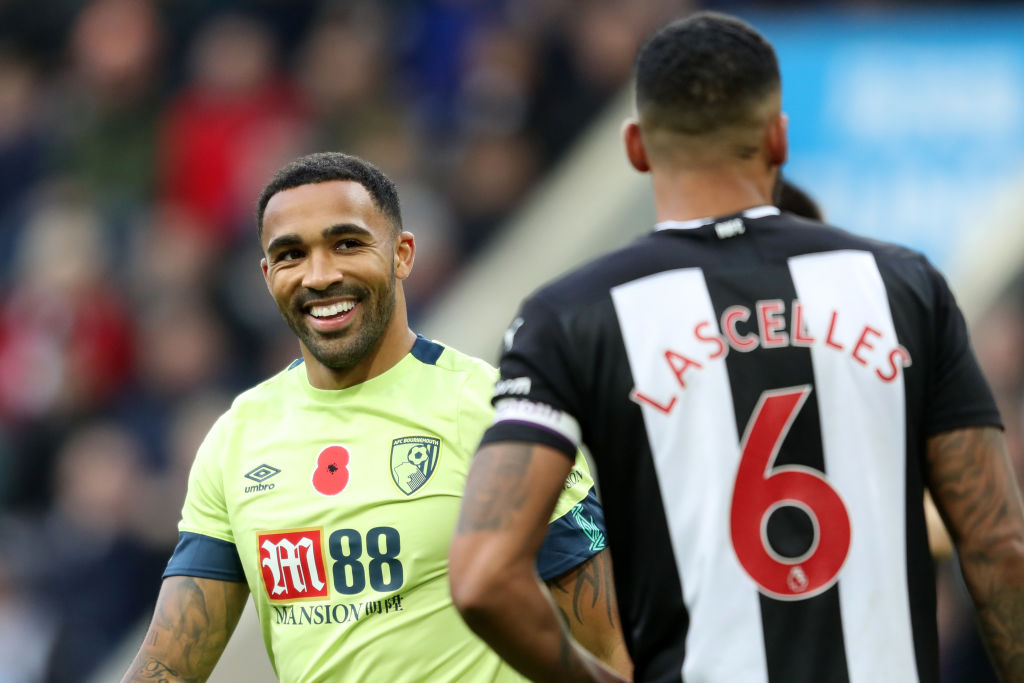 Bournemouth fans have taken to Twitter to react after watching footage of Eddie Howe stopping outside Little Benton to greet Newcastle fans.

Well, a group of Newcastle fans had waited patiently outside the club’s training ground for 12 hours, as they hoped to meet Howe.

Heartbreakingly, his car initially drives past the supporters, leaving them devastated.

However, the vehicle then starts to reverse, before Howe hops out to say hello to fans of his new side.

Understandably, the Bournemouth fans – who still hold Howe in high regard – loved seeing this, and praised the 43-year-old for his actions.

Just before the video cuts off, Howe even suggests moving location so that the fans get better lighting for their photos with him.

As far as first impressions go, the Englishman certainly made a good one on those supporters who waited to meet him.

It’s always important to see how a manager or player is regarded by supporters of their former club.

They’re the ones who travelled week in, week out to watch the team, and also soaked up every bit of media content involving the manager or player in question – their judgement is as good as it comes.

So, for Bournemouth fans to still admire Howe and shower him in praise, even after suffering relegation with him at the helm, speaks volumes.

Evidently, he carried himself well at the Vitality Stadium, and made a real impression on the Cherries.

Hopefully, Howe can have the same impact for the Magpies at St James’ Park.

For now, let’s see what the Bournemouth fans on Twitter have been saying about Howe’s gesture…

He realises you don’t just manage Newcastle Utd, you are managing an entire city, they need a Keegan type ‘people’s champion’, they have one there.

He will always stop, you’ve got yourselves a good guy just hope he gets the Lady Luck you need alongside the hard work he will give you @NUFC

He’s such a great guy. Give him time Newcastle please

That’s the man he is, you’ve got a good one there but he’s always a 🍒#utciad

In other news, Tottenham defender says Antonio Conte has told him to score goals