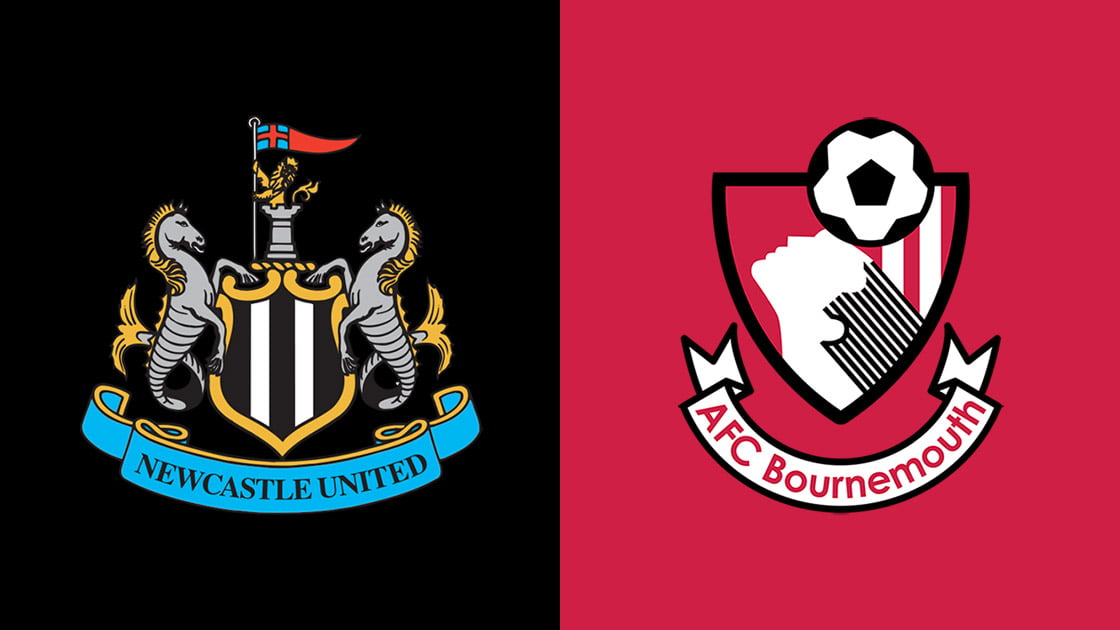 How important is possession in top level football?

Well, in the most simplistic terms, it is pretty difficult to score goals if you don’t have the ball.

There are some clubs that thrive on relatively small percentages of possession BUT they tend to be the exceptions that prove the rule.

There are some helpful stats now available after the weekend saw the first eleven rounds of Premier League games concluded.

Following Newcastle’s match at Brighton, a table has been published by ‘The Other 14’ (who specialise on stats/tables etc on the 14 clubs who aren’t the ‘Big Six’) which shows team possession this season at the 14 clubs, in the opening eleven rounds of PL matches:

As you can see, Newcastle United don’t feature very highly…

Now compare those stats to the actual Premier League table after 11 matches:

When you look at the two tables together, the bottom four in the Premier League are all in the bottom five when it comes to possession this season. Coincidence? I don’t think so.

Looking at the BBC Sport stats for each game this season, this is the amount of possession Newcastle United have had in each Premier League match:

Pretty abysmal stuff when it comes to possession and it matches what we have watched in the performances overall. Very lucky to even have the five points NUFC do have, as those levels of possession have led to generally such minimal chances created in most games.

It then got me thinking about how Eddie Howe has got on when it comes to possession and his Bournemouth team’s relationship with those stats.

These are the Premier League season possession stats from Fotmob for both Bournemouth and Newcastle United during Eddie Howe’s time on the south coast (the site’s stats only went as far back as 2016/17):

That 2016/17 season saw Newcastle of course in the Championship but Eddie Howe had his team with 51.4% and finishing ninth in the Premier League.

The season before, 2017/18, and Howe’s Bournemouth team recorded their second highest possession stats of 48.1% and second highest PL placing of 12th.

Bottom line is that putting his team together to play decent football and have the ball, even with a relative minnow like Bournemouth, Eddie Howe had his team playing possession based football AND the more possession they have then the better they did.

That current 37.3% average NUFC possession stat is woeful and no wonder that the official Premier League site stats show only Norwich with 29, having less efforts on target than Newcastle’s feeble 32.

Here’s hoping that the Eddie Howe revolution will see Newcastle United playing far better possession based football, that helps creates more chances (and relieves the often constant pressure on the defence, then most importantly it then leads to better results.