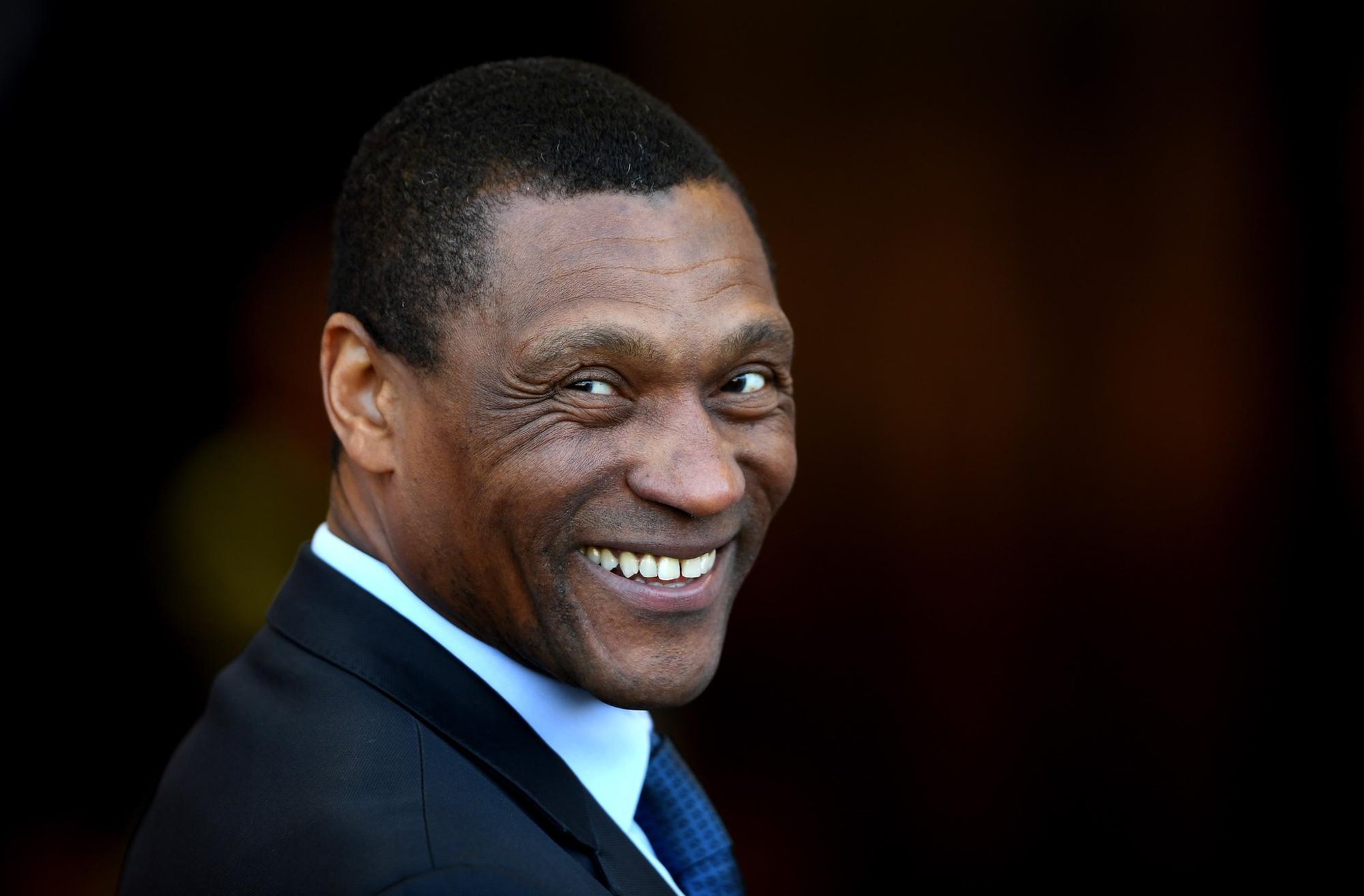 BOURNEMOUTH, ENGLAND - APRIL 08: Michael Emenalo, Technical director at Chelsea is seen prior to the Premier League match between AFC Bournemouth and Chelsea at Vitality Stadium on April 8, 2017 in Bournemouth, England. (Photo by Mike Hewitt/Getty Images)

According to The Telegraph, Michael Emenalo is the leading candidate to become Newcastle United’s new director of football.

Former AFC Bournemouth boss Eddie Howe was confirmed as the Magpies’ new manager today and now the club are hoping to follow it up with an ambitious move for Emenalo.

Ex-Arsenal winger Marc Overmars has also been linked with the role, along with former Nottingham Forest man Frank McParland, but it is understood that Emenalo is now the frontrunner.

Following his retirement from football in 2000, Emenalo joined the coaching team at Chelsea before becoming their technical director in 2011.

The 56-year-old’s time with the Premier League club was hugely successful and he became widely regarded as one of the best operators in his field in football.

During his time at Stamford Bridge he was key in the appointment of managers as well as playing a big role in first-team recruitment.

The former defender was the one who identified the potential of the Belgium market, thus – with help from his scouts – helped bring the likes of Kevin De Bruyne, Romelu Lukaku, Thibaut Courtois and Eden Hazard to Chelsea.

Emenalo showed great success with the academy too, playing a big part in a time that saw Mason Mount, Reece James and Tammy Abraham come through.

Following Emenalo’s departure from Chelsea he moved to AS Monaco, where life was slightly more tricky.

The Nigerian had to endure a period where the French club were offloading numerous high-profile players and Emenalo left France by mutual consent.

Emenalo’s appointment would certainly be promising for Newcastle United and Eddie Howe, with the 56-year-old known to be a big fan of the former Cherries manager and is understood to have spoken positively about him during conversations with the Magpies’ new owners.