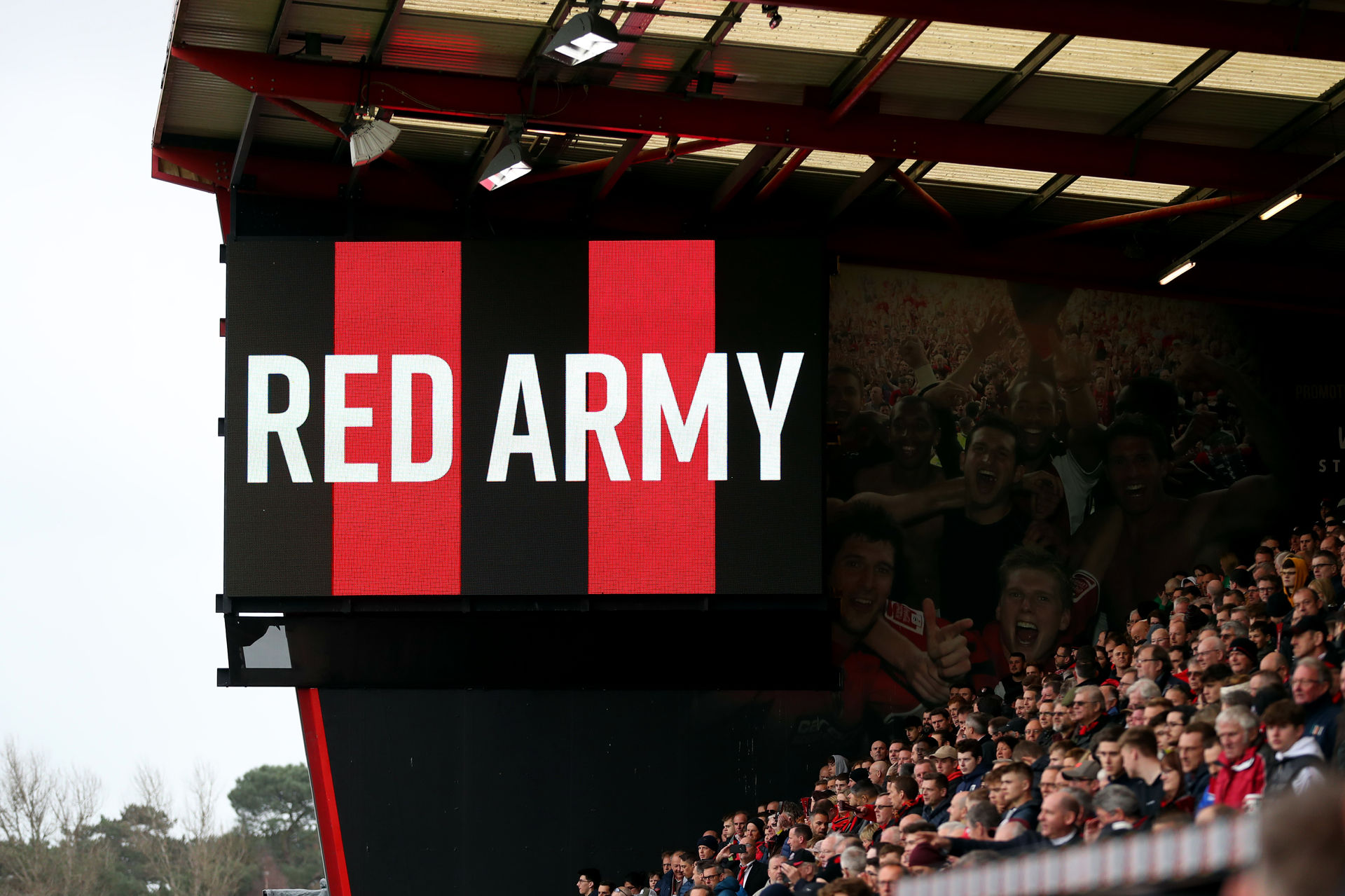 Leeds United have high hopes for young defender Leif Davis – and he turned in a superb performance for loan club Bournemouth on Saturday.

Davis, snapped up from Morecambe in 2018, has long been backed for a bright future at Elland Road.

The 21-year-old defender has only appeared nine times in the Leeds first team, with two of those games coming in the Premier League.

Marcelo Bielsa clearly felt that there would be limited opportunities for Davis at Leeds this season. That’s why Leeds sent the youngster off to Bournemouth for this season.

After struggling for starts, Davis was brought into the Bournemouth team on Saturday – and what an impact he made.

Davis produced a superb run and assist to setup Dominic Solanke for his second goal in a 4-0 Bournemouth win over Swansea City.

Unsurprisingly, Bournemouth supporters absolutely loved what they saw from the Leeds-owned talent.

Some called Davis ‘absolutely phenomenal’ and ‘exceptional’ having bombed up and down the left flank.

Others now think the left back spot belongs to Davis and it’s now his to lose.

Davis was called ‘amazing’, with Bournemouth fans hoping Leeds will accept a permanent deal in 2022…

Leif Davis absolutely phenomenal today. No longer worried if JZ is out until Christmas 🍒 #afcb

Give Leif Davis a run of games and watch him become a star for us. Was very good today, lovely to see Lewis cook get some minutes too! #afcb

#afcb a fitting win for Nonny. Davis very impressive, takes some worry away about Zemura being missing.

Best performance I’ve seen in ages – Davis really grew into the game and was fantastic second half. Really couldn’t pick a MOTM even if I tried – thought everyone was sensational in the second half #afcb

Started a little shake but Davis has had a fine game. Can we have him full time, #Leedsunited? #afcb

Amazing performance @LeifDavis ! We were worried about our weakness down the left with injuries. Don’t need to worry anymore!! It’s your place to be taken now!! Rest up and go again after the break!🍒🍒

In other news, ‘Just wonderful to watch’: Some Leeds fans think one player was ‘incredible' today