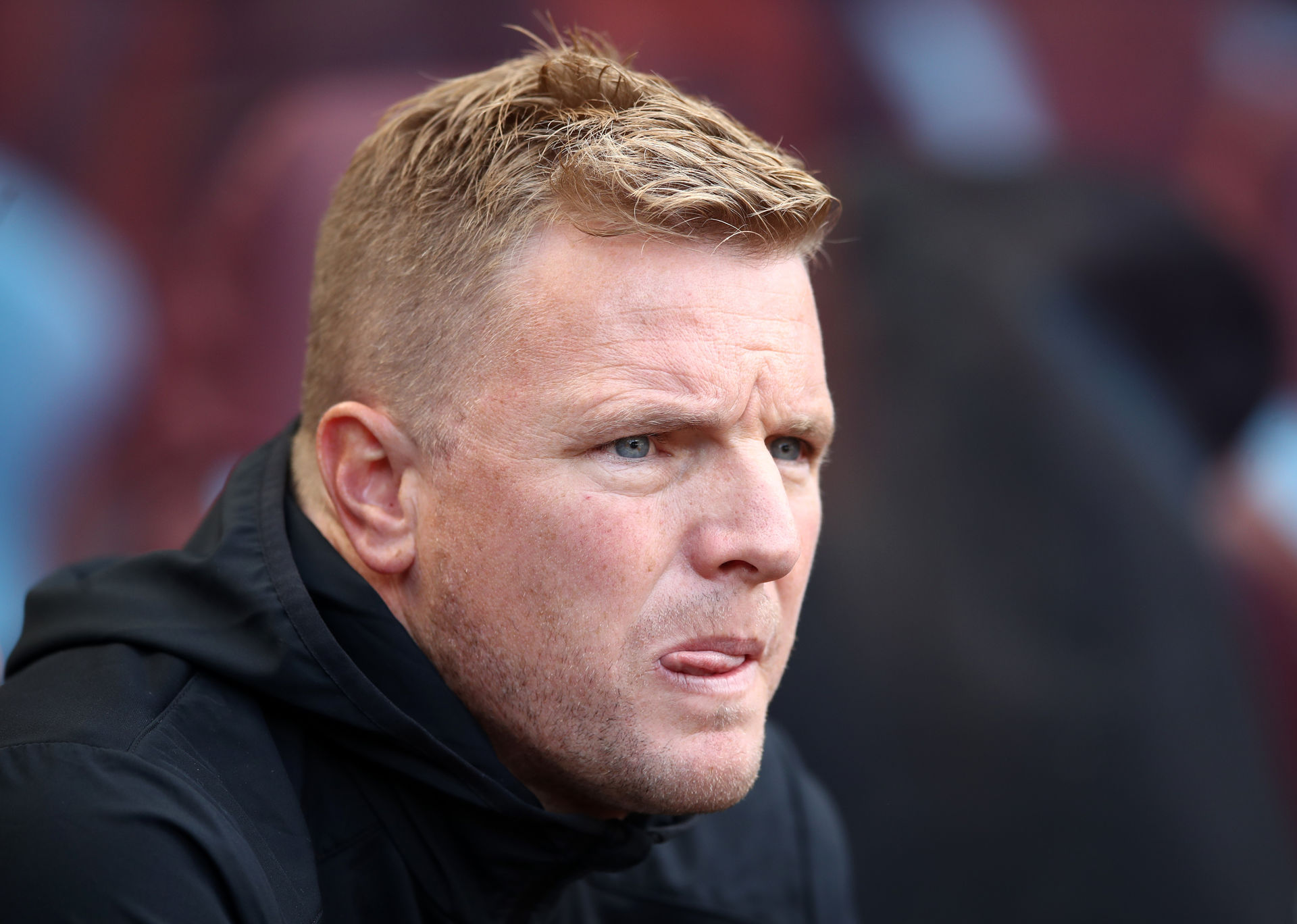 Newcastle United winger Matt Ritchie has told BBC Sport that he is excited at the prospect of working with Eddie Howe again.

BBC Sport are reporting that Howe is close to becoming the new Newcastle manager.

The former Bournemouth boss was at the Premier League game between Brighton and Hove Albion and Newcastle last night.

Ritchie worked with Howe when he was at Bournemouth.

The 32-year-old winger joined Newcastle from the Cherries in the summer of 2016.

The Magpies paid £10 million for the Scottish winger (The Guardian).

Rafael Benitez was then in charge of Newcastle.

Ritchie told BBC Sport: “I am not sure if it confirmed yet or what is happening but for me my time with him was fantastic, I loved every minute.

“We have a young hungry group here and I am sure he can bring out the best in them if he is appointed.

“What he did at Bournemouth was nothing short of a miracle. I have all the praise in the world for him.”

Eddie Howe would be great for Newcastle

It does now seem that Howe will be announced as the new Newcastle manager soon.

The Englishman is a brilliant manager who did extremely well at Bournemouth.

Newcastle have the richest owners in world football, but on the pitch they are dire.

The Magpies are in real danger of going down to the Championship at the end of the season.

Howe has been in a similar situation before, and Ritchie’s verdict on him indicates that he can steer Newcastle out of their current problem.

In other news, ‘Only one trying’: Some Newcastle fans loved £12m man who forced Brighton into ‘mistakes’