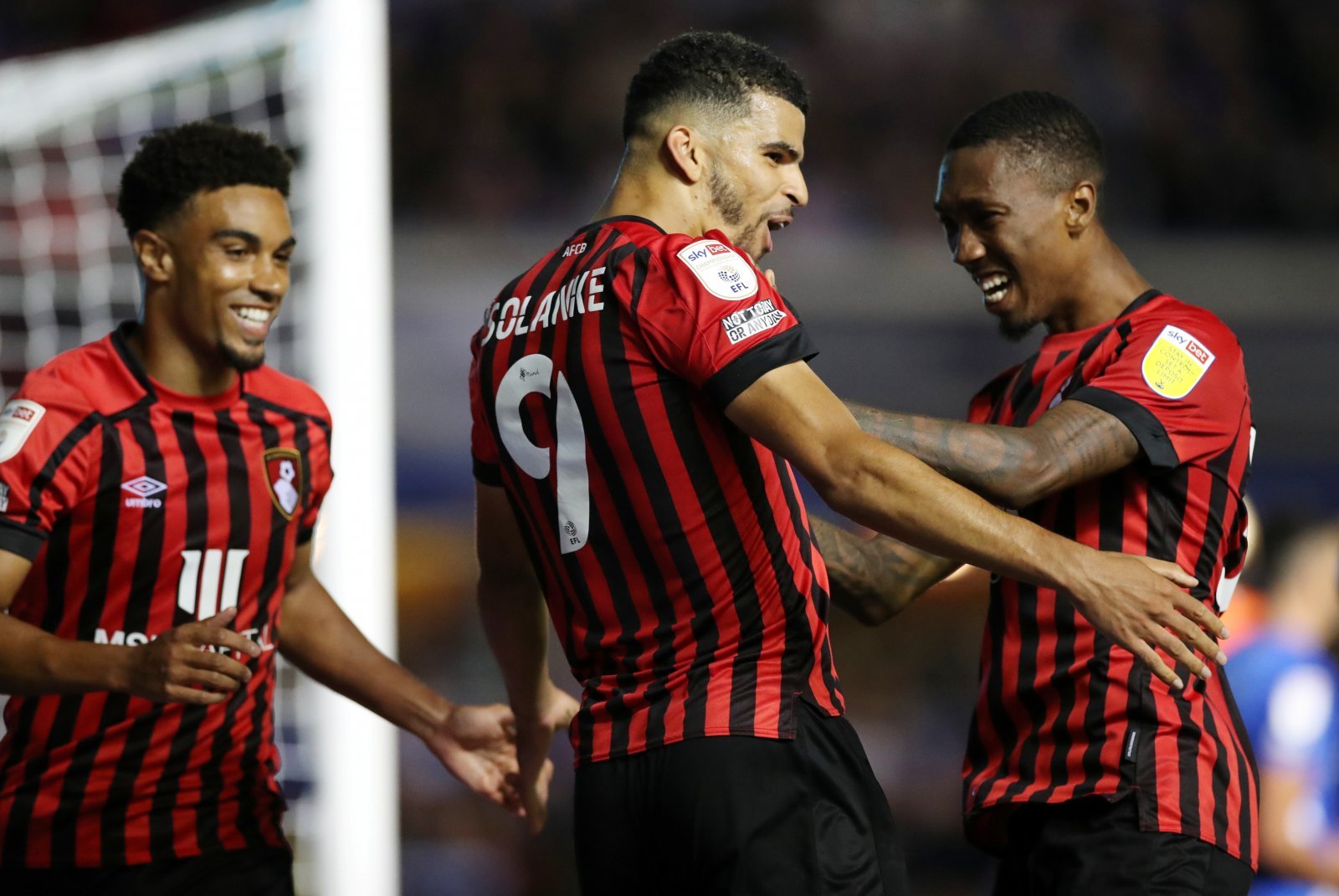 AFC Bournemouth returned to Dean Court on Saturday afternoon, heading into a Championship fixture following a league defeat for the first time this season. A fifteen game unbeaten streak ended by Preston North End on Wednesday.

How would the Cherries respond to a loss for the first time under AFC Bournemouth head coach Scott Parker? Alright as it goes…

Parker made the first obvious change to the side with a switch of left-back, whilst Chris Mepham filled in gallantly following the loss of Jordan Zemura to injury, he is naturally a centre-back and the loss of attacking threat altered the whole balance of the side. For this one, in came on-loan Leeds United left-back Leif Davis, who despite a torrid first 20 minutes, really grew into the game.

Gavin Kilkenny also returned to the centre of midfield at the expense of Ben Pearson, whilst Jaidon Anthony was back in the starting line-up as well.

An even opening period, which saw Swansea City have a penalty claim turned down, would lead to the home side arguably finding the breakthrough, somewhat against the run of play. Philip Billing squared the ball for Dominic Solanke to open the scoring.

In the second half and the threat from the away side dissipated, Solanke scoring a technically excellent second goal, before Anthony bagged a brace of his own.

The 4-0 scoreline did not flatter the home side, as the Cherries also had chances for Billing, Lowe, Christie and Lewis Cook as well as having their own penalty shout waved away.

“I thought it was a big performance from us. We were brilliant overall – everything about us really. They caused us a few problems early on and that was probably down to me. They were causing us a bit of a problem tactically that we had to fix and we did that.

“I’m reluctant to say a reaction to Wednesday because we didn’t lose it through a lack of passion and desire, we lost it because of a few small details.”

Man of the match against Swansea

A big reaction and a happy gaffer 😁

Listen to reaction from the Cherries left-back, he's been speaking to @kristemple 🔊👇 pic.twitter.com/z1tLLrlW8t

"It was the perfect response"

Listen to his reaction, he's been speaking to @kristemple 🔊👇 pic.twitter.com/Efr2XoHq30

What an enjoyable afternoon of football after Wednesday night.

The game in the first half started off with Swansea in our half more than we were in theirs.

The game turned with a quick move from Anthony to Billing who passed to Solanke to score with ease, he is in that sort of form.

In the second half a break by Davis at left-back who played well crossed the ball and there was Solanke to volley it home for the goal of the game and one of the best this season at Dean Court.

Anthony nodded in the third and completed his brace right near the end by slotting the ball home after Lowe’s assist.

We really could have more, but it was the sort of performance we wanted to see from our team after the defeat against Preston.

The referee was again very poor.

We'll leave you with the post-match scenes because they're great 😅 pic.twitter.com/L6Sr53wgUD

We’ve started slowly so many times this season that I am coming round to the idea that it’s a Parker tactic. Understand that teams are going to come out all attack for the first 15 mins so just soak up the pressure and play your game. When they run themselves out then you can take advantage.

Davis did himself no harm with that performance, great to see him get a run-out and a chance to stake a claim.

I’m not one for complaining about refs. They have a hard job to do and everyone is human but this is getting silly now. He totally lost control and was conned every time a Swansea player threw themselves to the ground.

If I was a Swansea fan I’d be very embarrassed by some of their antics.

Great way to bounce back! Beautiful feisty game, and showed what we’re all about today. Support was unreal as well, enjoy your weekend 🍒

I thought they were a much better side than their antics suggested. Did some lovely passes in the first 20 minutes, gave Leif Davis a torrid time down the left flank.

But instead of concentrating on what they can do right, they concentrated on falling over when the wind changed, making it scrappy and leaning on a poor referee.

They looked much better than all of that, but once it was 3-0 they were mentally shot and it could have 6+. – Join the conversation, click here.

The hard work pays off, it really does mean the world to be back playing the game I love.

The reception you gave me was amazing.. and what a team! ❤️🖤 pic.twitter.com/6qe2jAh5jw