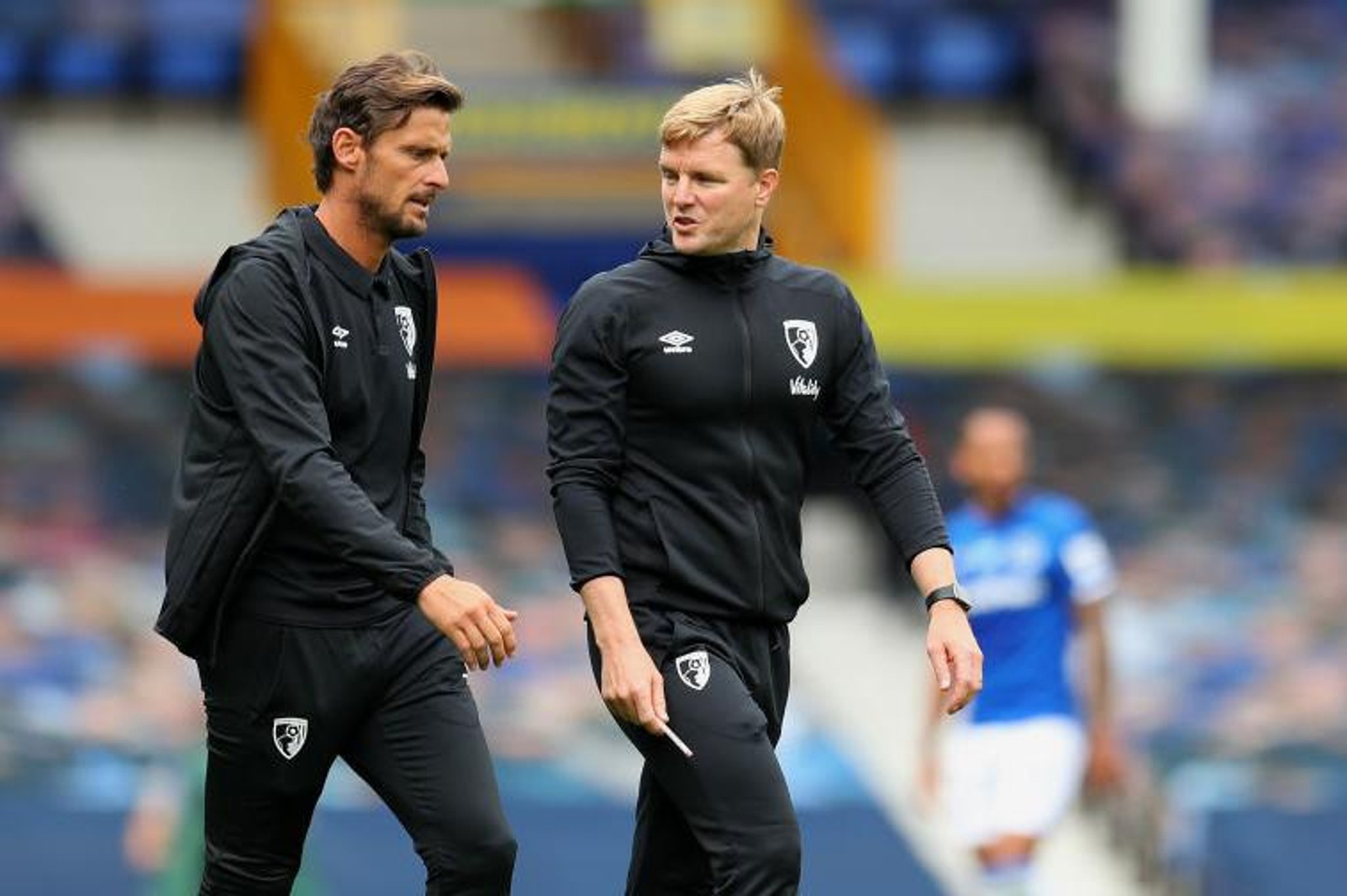 The 43-year-old – who took Bournemouth from the bottom of League Two to the Premier League – is expected to bring at least three members of staff with him to the relegation-threatened club.

Here, we look at his expected appointments:

Jason Tindall will be the highest-profile arrival, having succeeded Howe at Bournemouth last year following the club’s relegation to the Championship.

Tindall, a defender who spent the bulk of his playing career at Bournemouth, was by Howe’s side as his assistant from the start at the club. Howe and Tindall, the Football League’s youngest managerial partnership, saved the club from relegation to the Football Conference.

Tindall also followed Howe to Burnley in 2011, and the pair returned to Bournemouth the following year.

Speaking earlier this year, the 43-year-old said: “Ed was the Sir Alex Ferguson of Bournemouth. There's no manager, in my opinion, that will ever go on and achieve what Ed did.”

Like Tindall, Purchase also played alongside Howe for Bournemouth, and he moved into coaching seven years ago after hanging up his boots, initially as the club’s Under-21 coach.

Purches was promoted to the first-team coach role by Howe, and he also served Tindall as assistant manager following Howe’s departure last year.

The 41-year-old left the club this summer following the appointment of former United midfielder Scott Parker.

Purches tweeted at the time: “From the moment I arrived back in 2000, I knew I felt an instant bond with this amazing club, little did I know it would become my home more than 20 years later.

“I’m extremely grateful to the club, Ed and JT for giving me my opportunity to start my coaching career. It has been a privilege to be involved during what was a unique period of the club’s history.”

Simon Weatherstone was also a coach under Howe at Bournemouth, having been recruited by him at Burnley.

Weatherstone had called time on his playing career early to move into coaching.

Speaking to the Bournemouth Daily Echo in 2014, Weatherstone said: “Because I'd looked after myself, a lot of people said I had a good five years left in me, but I always knew it was my time. I never wanted to drag out my football career for the sake of it.

“It was a fantastic opportunity to go up to Burnley, and I bit their hand off. It was a no-brainer, and I haven’t looked back since.”

Interestingly, Weatherstone, 41, was a team-mate of United coach Graeme Jones at Boston United early in his playing career.

"I’ve been assured of my future at the football club, so that won't change for me,” said the 51-year-old. “Whether I’m manager or assistant, I will be studying Brighton.”

Jones was first-team coach under Tindall at Bournemouth when he was recruited by Newcastle in January.