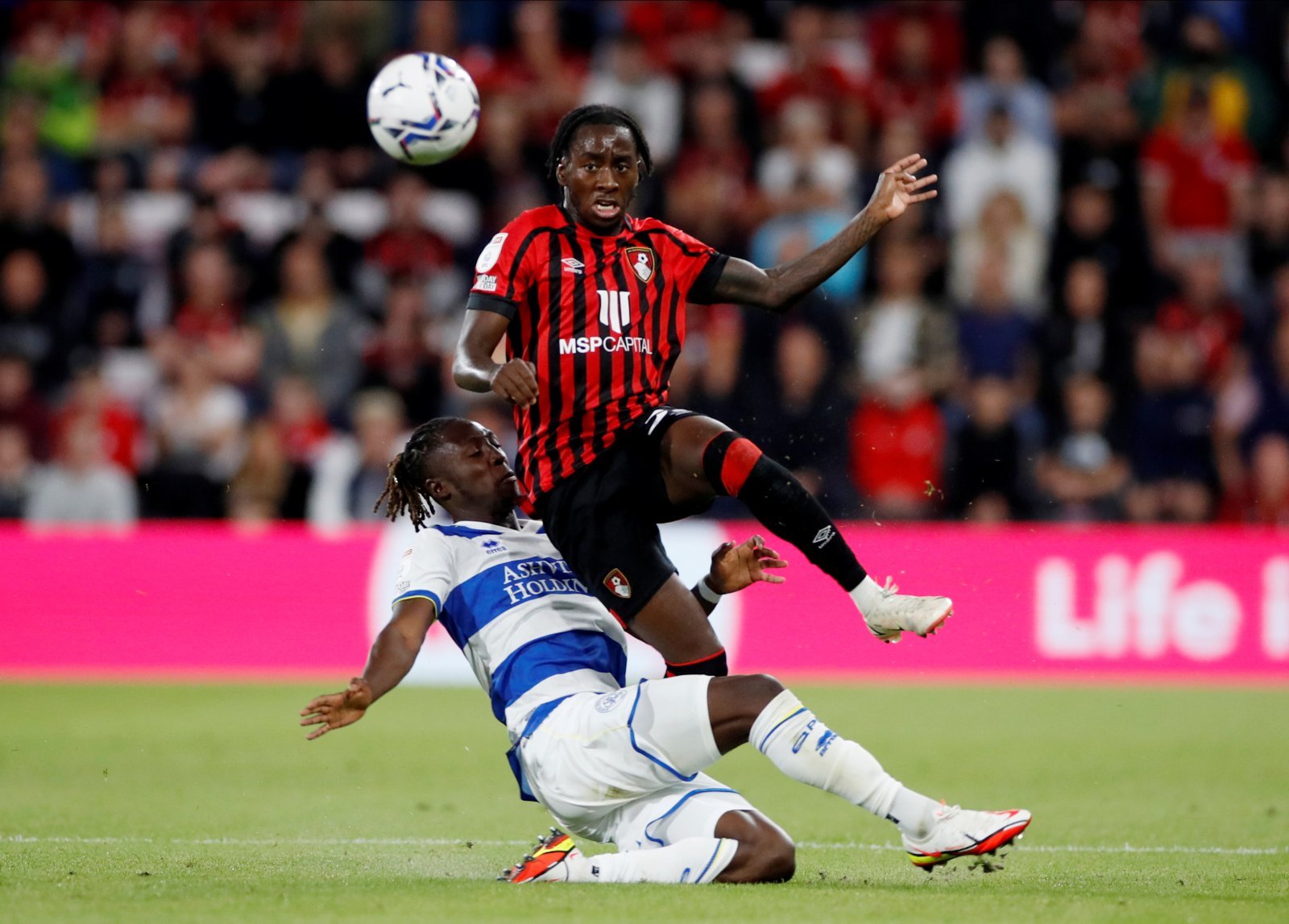 AFC Bournemouth head coach Scott Parker has revealed that left-back Jordan Zemura will have his injury assessed by a specialist over the coming days and will miss this weekends game against Swansea City.

The 21-year-old Zimbabwe international has enjoyed a breakthrough campaign on the south coast making 15 Championship appearances already this season and is currently holding talks with Cherries over an improved contract.

However, having been on the receiving end of a heavy challenge from Reading midfielder Josh Laurent last weekend, Zemura suffered an ankle injury that forced him to miss Wednesday night’s fixture with Preston North End.

“We’re not sure at the moment. He’ll go to see a specialist next week and probably I’ll have a clearer idea on exactly what the full extent on the injury is at this moment.

“He won’t be available for the weekend so for timescales, I’ll probably be in a bit more of a clearer position next week to tell you.”

The injury left Parker with a conundrum to fix for the Preston game, one that wasn’t quite resolved after his decision to select Chris Mepham didn’t quite work.

Mepham was selected to play out-of-position and whilst Mepham’s performance itself wasn’t poor, the Cherries did lose their shape and recent identity without an attacking full-back option.

“Obviously it’s not my natural position but anywhere for the good of the team, I will play.

“I knew JZ was struggling a little bit and I was waiting to see how he would come through.

“The manager spoke to me before the game, said he was going to put me there and that he’s got confidence in me playing there.

“That was good and I’d rather play than not play…”

Why did JZ play on for so long at Reading? Looked like he was struggling badly? – Join the conversation, click here.