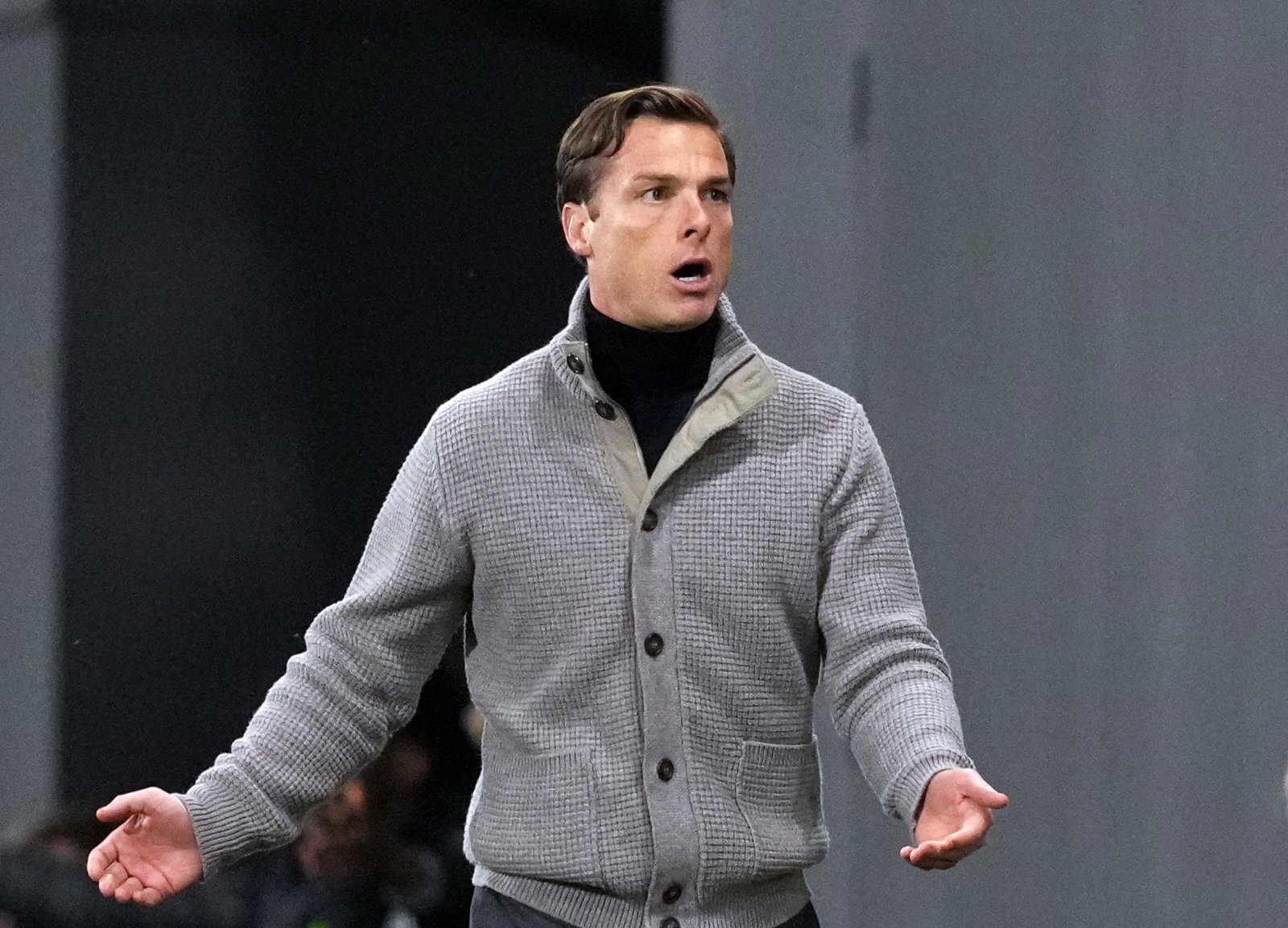 A match that saw the unbeaten run go but should it have?

AFC Bournemouth head coach Scott Parker has not got a lot wrong so far this season but he completely dropped the ball this evening. Chris Mepham at Left Back raised eyebrows before the game started and the dubious thoughts were correct. This isn’t on Mepham but having him there upset the structure of the whole team’s attacking intent.

Preston probably couldn’t believe their luck. Their fans must be wondering how on earth we’re top of the table.

The match wasn’t helped by a ref happy to let extreme physical defending go from the Preston players but the slightest touch from a Cherry was whistled. Numerous times. Quite how we ended that match with three yellows and them none is a mystery.

Positive performances: Probably the best of the bunch was Jefferson Lerma given the physical nature of the game. Jack Stacey also deserves some credit, even if he was completely skinned for the second goal.

Negatives: I’m overlooking Mepham but a lot struggled out there tonight. Jamal Lowe was disappointing on both flanks, never looked like getting the better of his man. Ben Pearson offered little when he was on the pitch.

However, I put this one at Parker’s door. Mepham isn’t a right-back, but I understand why he was used there earlier in the season during the injury crisis. He 100% isn’t a left-back. Again, I understand why he was used as an emergency sub there at the weekend. To start with him there tonight when, according to Kris Temple, Davis is fit and available, or he could have changed something else was poor.

However, nobody gets it right all the time. We’re still top of the table and now people can forget talking about records and keep the focus on getting results.

Man of the match against Preston

The reason we lost this game was Scott Parker. Sorry. He rightly got praised at the weekend for his substitutions but today his decision making was bizarre to put it politely. He knows full well that we rely heavily on the wide areas to provide an attacking threat, he also would have known that Preston would come to town and operate with a low block. Given this, why oh why would he ever in his right mind play a right-footed centre back at left full-back!? Mepham looked so lost at times tonight that it was almost embarrassing to watch. And then when we did eventually move to a back three, he takes Mepham off and plays Stacey as a right centre back, with Morgan Rogers at wing-back!? A 19-year-old kid who to be honest, even in his own position looks a bit out of his depth at this level, or at the very least he is very very raw. Not surprising that he immediately misses a header and Stacy gets skinned playing out of his natural position which leads to a goal. The other tactical decision that cost the game was the decision to play a midfield three containing Lerma and Pearson. Both are very good at what they do but do not have a creative bone between them and both have a natural inclination to slow down play. The exact opposite of what you want when playing a low block! I’m amazed we even managed one shot in the first half given how we were set up against who we were playing.

Parker has been bailed out by how clinical we have been so far this season, for me tonight was very very worrying indeed. Not because we dropped points, but because it was almost solely down to the decisions made by Parker why we dropped them.

Managers are strange sometimes. Every Bournemouth fan knew tonight it wouldn’t work. We could have written the script. It always baffles me. Same as when Roy Hodgson had Harry Kane taking corners for England. Or when Eddie Howe moved Nathan Ake to left-back and we got taken apart in the middle. Or when Jason Tindall played two right footers like we did tonight on the left flank and wondered why the play got condensed.

Nobody would argue that even all of us put together have the in-depth football understanding of a manager but….. sometimes the fans are right!

Mepham can’t play at full-back Saturday. Leif Davis is a brilliant attacking full-back who has played Premier League. How have we not coached him to at least be on the bench for tonight? Robbie Brady is a great left-sided crosser of the ball. Didn’t get on the pitch.

On the balance of things, at 1-1 we looked to be on the front foot. However, immediately after a tactical sub to a more attacking formation, Stacey newly in the right centre-back role gets beaten and they score an easy 2nd. At times this season, it’s been asked why we haven’t really turned the screw against teams, and this illustrates the risk of the approach. It’s the same reason why though Fulham blows out teams more often than us they’ve also lost more games. Is one approach better than the other, it’s hard to say, but today Scotty put it all on red and it came up black (and we still very nearly equalized if it wasn’t for a brilliant save on Lowe’s tap in attempt).

For the players, I don’t think anyone necessarily performed badly, they all deserve a round of applause for fighting to the end even though we lost. Solanke struggled a bit with their physicality (though how there weren’t more fouls given for them going through his back I’ll never know), but was still close to being on the end of a few chances. Pearson was average and Mepham got beat in behind a few times, though being out of position I can’t blame him too much there. Billing and Lerma both had pretty good games in midfield pressing, breaking up play, and linking with the attack, and Travers made a good save when called upon, the goals were completely beyond his responsibility, you could put Oblak and Allison in goal together and struggle to save them. Kelly kept anyone near him quiet. Not Christie’s best, but still showed his creative spark in moments.

Though it’s a cliche for players to say “tough game, we may have deserved better, we go again”, I think that’s pretty much the case for them. A more consistent ref that doesn’t let them wrestle Solanke as much, a ball falls slightly differently, and the game could easily have been a draw or even a tight win – and to some degree, we have to give credit to Preston for having defended well, with that performance I don’t see any changes we could have done that’d have blown them away. Parker may want to reevaluate how he deals with Left Bacl without Zemura, in the 2nd half we seemed to have a much more balanced attack than in the 1st, from which he can learn, so even if the initial lineup was flawed and the gamble at the end failed, the changes made to start the 2nd and bringing Anthony on for Pearson were both positives.

Not happy with the result, of course not, but I’m positive that we’ll bounce back from this, let’s smash Swansea. – Join the conversation, click here.