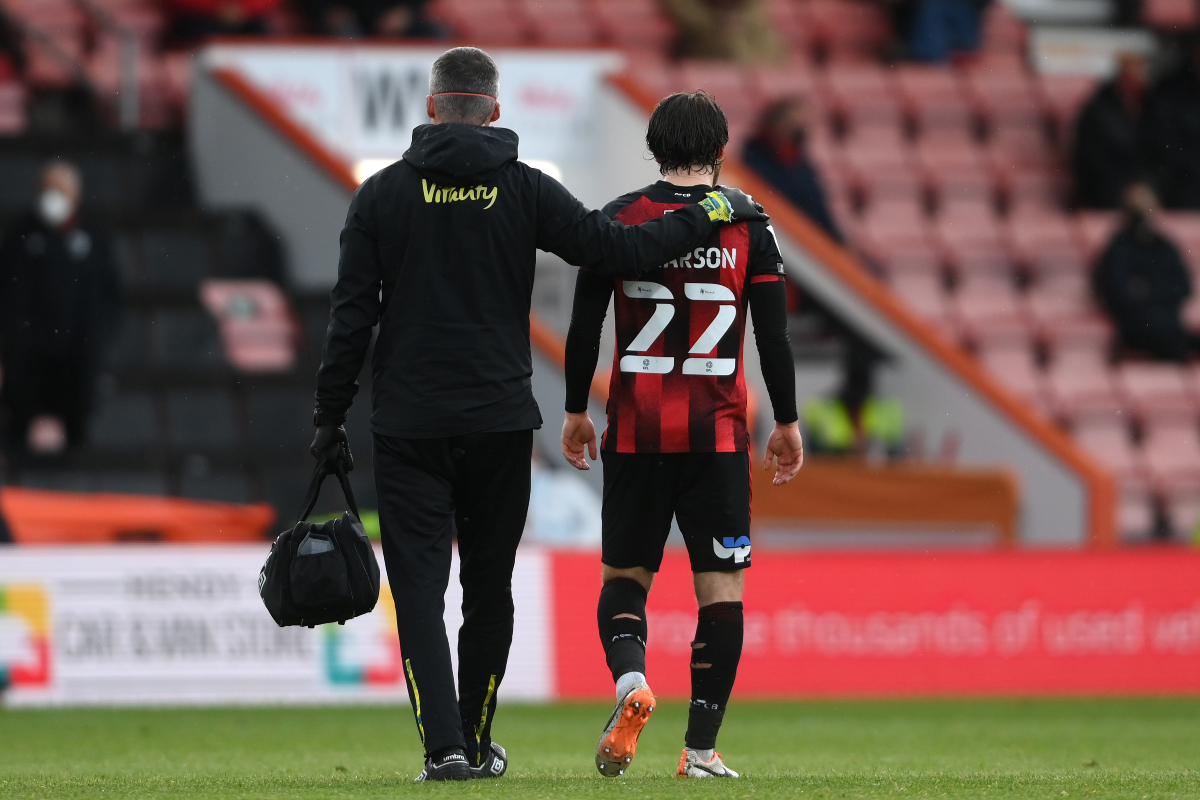 Pearson made the admission in an interview for the Bournemouth matchday programme ahead of a reunion against Preston North End, where he really established himself as a Championship standout.

The 26-year-old shared that he likes to slap ‘half a tub of body cream’ on to his body before every match, adding that his lotion of choice is a big tub of strawberry vanilla cream from Laura Mercier.

The central midfielder, who earned a move from Preston to Bournemouth in January, was unsurprisingly the cover star for the programme, which can be purchased here.

Pearson spent 12 years with Manchester United as a youngster, before heading to Preston in the summer of 2016 and now mounting a promotion challenge with Bournemouth.

In the official matchday programme, former PNE midfielder Ben Pearson is asked about superstitions. His reply: “I like to put body cream on before a game….it’s a big tub of Laura Mercier strawberry vanilla body cream and I basically slap half a tub on.”#pnefc

Pearson didn’t hold back when he was asked if he had any superstitions:

“This is going to sound quite weird but I like to put my body cream on before a game.”

“People always ask me in the changing room ‘why are you doing that?’ but I always do it.”

“It’s a big tub of Laura Mercier strawberry vanilla body cream and I basically slap half a tub on me before a game.”

“I’ve done it for years now and it’s worked quite well for me.”

With a normal size of Laura Mercier cream priced at £55 in the UK, Pearson must’ve spent a fortune to fulfil his superstition over the years.

Unfortunately, the cream proved to be much smoother than Pearson tonight as the midfielder was substituted in the 66th minute as he lost against his former club.