'It's just pure joy when I play football' 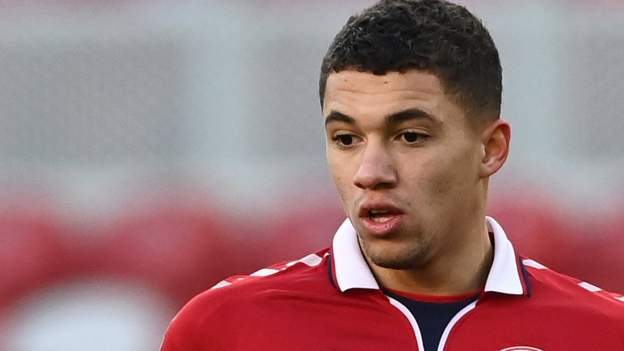 Nathan Wood did not get much game time at Hibernian

The 19-year-old centre-back played just one full match for Jack Ross' Hibs, a 3-0 defeat by Dundee United in October.

Wood had been included in matchday squads but will now return to Teesside where he will have to wait until January to be available for selection.

His one Boro appearance this season came against Blackpool in the EFL Cup.

Wilder took over from Neil Warnock earlier this month and has presided over a draw and a defeat in his opening two games in charge.