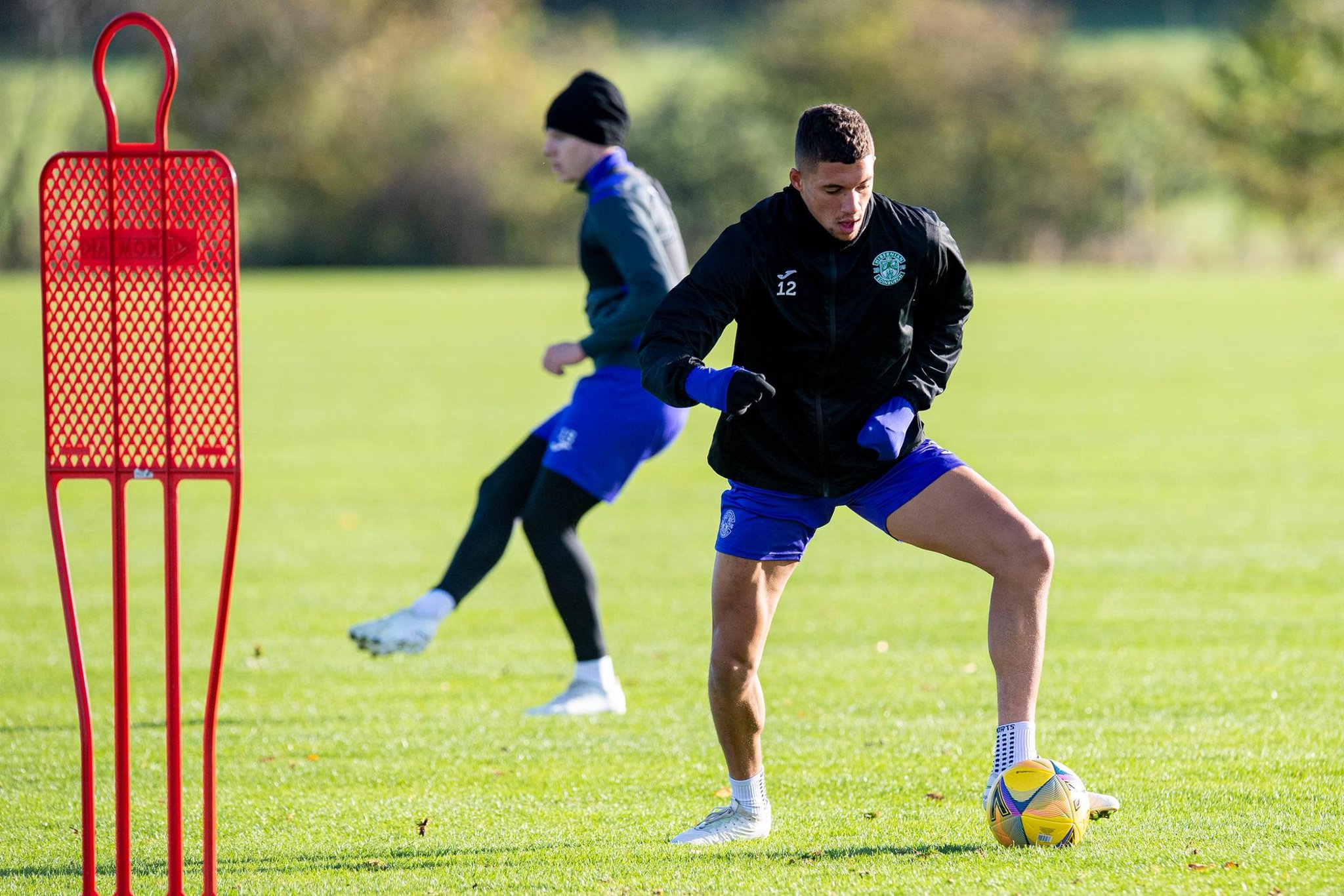 Nathan Wood played once for Hibs during his loan spell.

Signed at the end of August on a season-long deal, the spell north of the border has not proved as fruitful as all parties hoped and the England Under-21 defender has featured just once in Jack Ross’ first team, in the disappointing 3-0 league defeat to Dundee United, in October.

The lack of game time had prompted his former Middlesbrough gaffer Neil Warnock to question the wisdom of the move, and although Wood had dismissed those concerns publicly, saying it was up to him to force his way into the reckoning at Hibs and ensure the switch to the Scottish Premiership had been the right choice, the recent managerial reshuffle on Teesside offered food for thought.

The youngster was at Hampden on Sunday to watch the Easter Road side book their place in the Premier Sports Cup final, with an impressive victory over Rangers but he was not listed in the matchday squad and with game time limited at Hibs, Wood made it clear that he was keen to return to England in a bid to impress new gaffer Chris Wilder.

Given Wood’s place on the periphery of Ross’ squad, allied with behind the scenes moves to add to the defensive options in January, the capital club were happy to take the player’s development into consideration and, eager to maintain good relations with Middlesbrough, the decision has been taken to allow him to call time on the loan deal and return to his parent club.