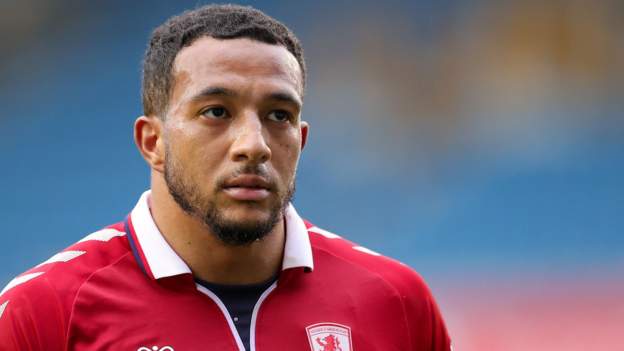 Having begun his career with Wolves, Mendez-Laing later had spells at Peterborough and Rochdale before joining Cardiff in 2017.

The 29-year-old won promotion to the Premier League with the Bluebirds, but had his contract terminated in September 2020 for cocaine use.

After joining Middlesbrough last term, he scored one goal in nine appearances.

Mendez-Laing played under former boss Neil Warnock with Boro but has been without a club after leaving them at the end of last season, when his contract with the club ended.

He went on to feature in a behind closed doors game for the Owls last week before signing an undisclosed-length deal with the League One club.