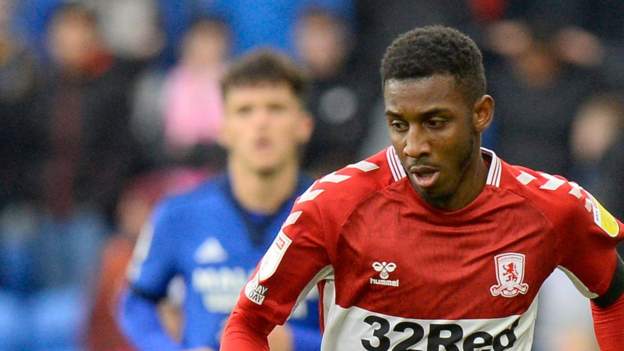 Middlesbrough winger Isaiah Jones has signed a new contract to keep him with the Championship club until 2025.

The 22-year-old joined in the summer of 2019 from Tooting and Mitcham and has been a regular in the side this season.

After making just one appearance for Boro last term, as well as spending the second half of the season on loan at Queen of the South, Jones has made 16 appearances during this campaign.

"It's important we have a good balance of young players and experienced players.

"In the early days of working with him, he's a listener and a learner so it's up to us to make him a better player and for him to have that desire, ambition and work ethic to improve his game."