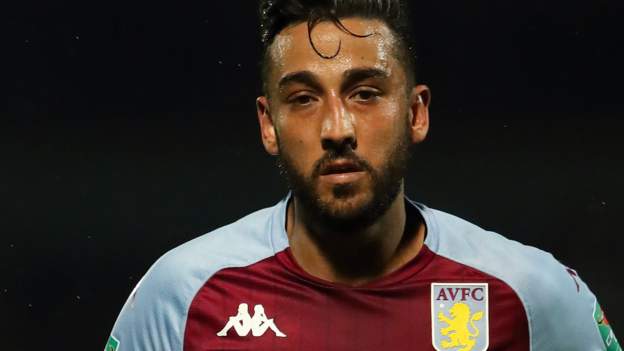 Taylor has been on trial with the Championship club and is expected to join until January.

The 32-year-old, who has 43 caps for Wales, has been without a club since he was released by Aston Villa in May.

Taylor has a wealth of experience in the Premier League and Championship, having made more than 250 appearances for Villa and Swansea City.