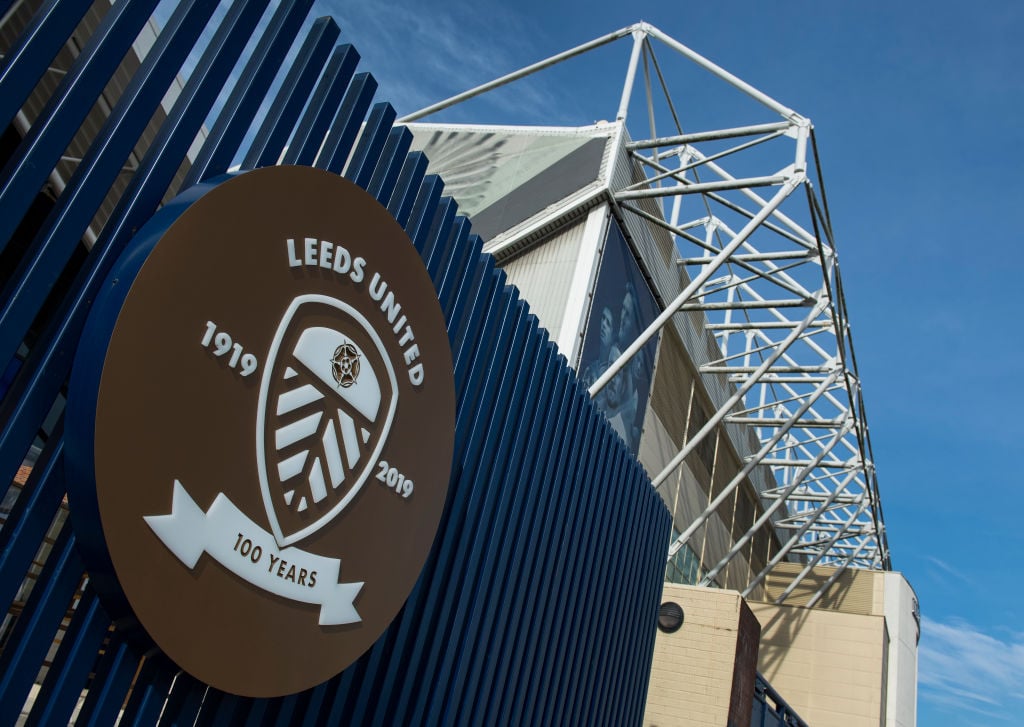 According to TeamTalk, Leeds United are keen on Middlesbrough’s Marcus Tavernier.

Tavernier is a player Victor Orta will know very well from his time at Boro, and it seems as though the Spaniard is keen to reunite with the 22-year-old.

Tavernier is certainly an interesting player, he can play in the midfield and on the wing, and he was actually born in Leeds, so a move to Elland Road may appeal to him.

So, what type of player will the Whites be getting if they sign Tavernier? Well, according to Neil Warnock, they’ll be getting a player who has a lot of room to grow.

Warnock managed Tavernier at Boro and during their time together the former Leeds boss claimed that the 22-year-old could follow in Mason Mount’s footsteps and become a star.

“I think he’s got a few strings to his bow, if I’m honest,” Warnock once said of Tavernier.

“I looked at Mason Mount the other night and how he’s come on in 12 months.

“There’s no reason why Tav can’t do that in the next 12 months if he motivates himself and listens.”

If any manager is going to unlock this potential that Warnock speaks of, then it’s Marcelo Bielsa.

Tavernier would fit handily into this Leeds team. He would provide depth in the midfield and on the wings and Bielsa would love to have yet another versatile player in his squad.

This could be a very good signing from Leeds, especially if the 22-year-old can go through a Mount-esque transformation as Warnock says he can.

In other news, Blackburn Rovers send two word reaction after what they saw in Liverpool training yesterday