Report: Leeds ‘very much’ in contention for January transfer of in-demand 22-year-old
HITC 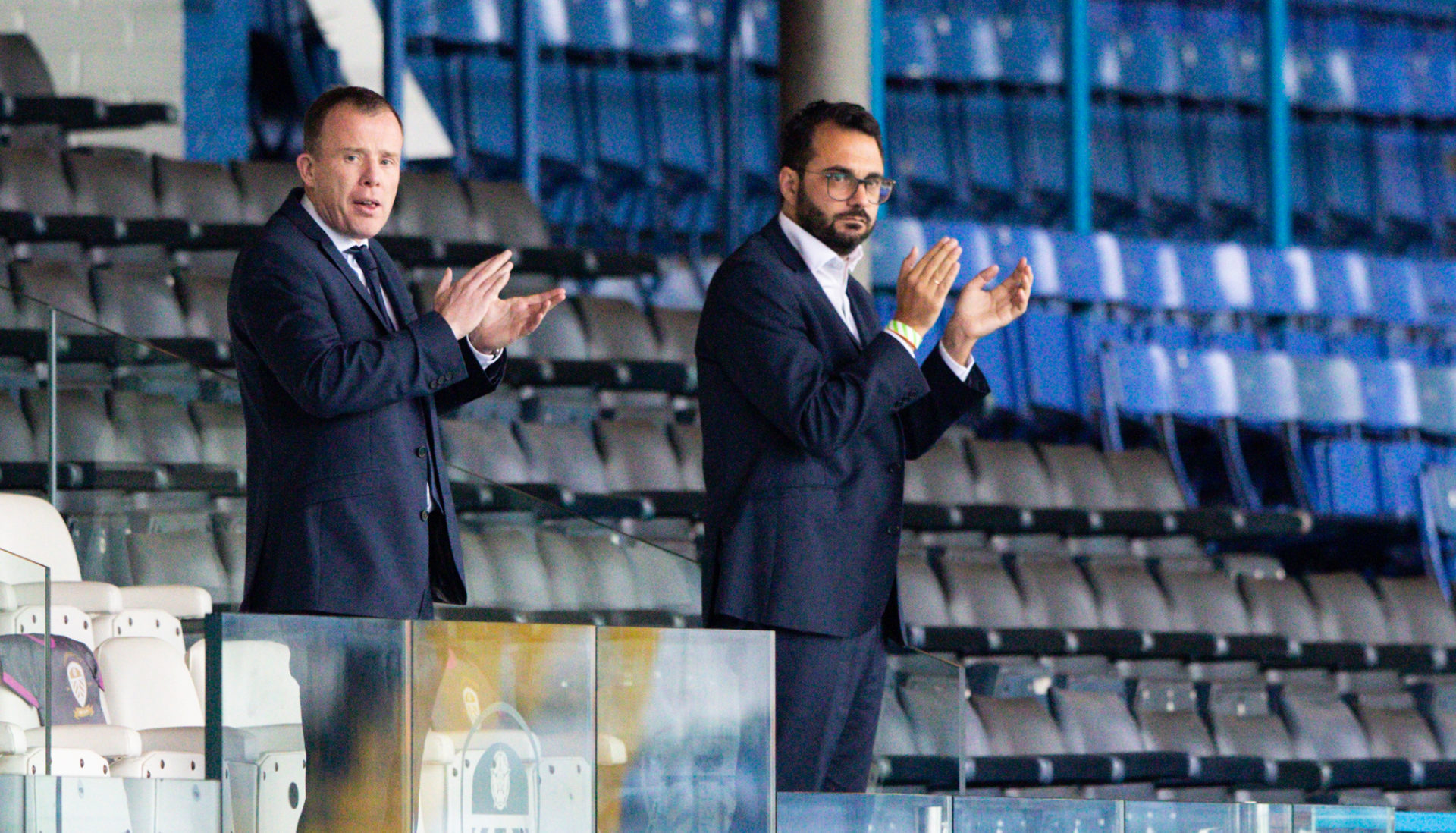 Leeds United are considering making a bid for Middlesbrough midfielder Marcus Tavernier in the January transfer window, but may face Premier League competition, per TEAMtalk.

Whites Director of Football Victor Orta is a fan of the Leeds-born operator after overseeing his rise at the Riverside. Yet left the north-east outfit before Tavernier’s first-team debut.

The Spaniard has maintained his admiration for the 22-year-old’s talent, however, and may now rival for his signature to afford head coach Marcelo Bielsa greater engine room depth.

Midfield depth has been an issue for Bielsa so far this season, and Tavernier can offer cover in multiple positions. With the former England U20 ace skilful across the centre of the field.

Tavernier has played 15 games in the Championship this term, scoring once and assisting a goal. Eight of his outings have come across the right-hand flank and six in central midfield.

His versatility and contractual situation has put a number of Premier League clubs on alert to possible transfers, though. Tavernier signed a new deal in January of last year, but his £5.9k-a-week terms only run to June 2023.

So Brighton and Hove Albion, Burnley and Southampton have been monitoring his progress closely in view of possible moves. But Leeds are now ‘very much in contention’ for a deal.

Leeds are likely tracking Tavernier as he offers a steady goal presence and is a versatile option for Middlesbrough.

He has never scored more than three in a Championship term since his debut at that level in October 2017. He also offered a personal best five assists in 2019/20 over 37 games.

Orta could now convince Tavernier to leave Middlesbrough and join Leeds by offering him a consistent role. Having been moved around the Boro squad since breaking through as a left-sided midfielder.