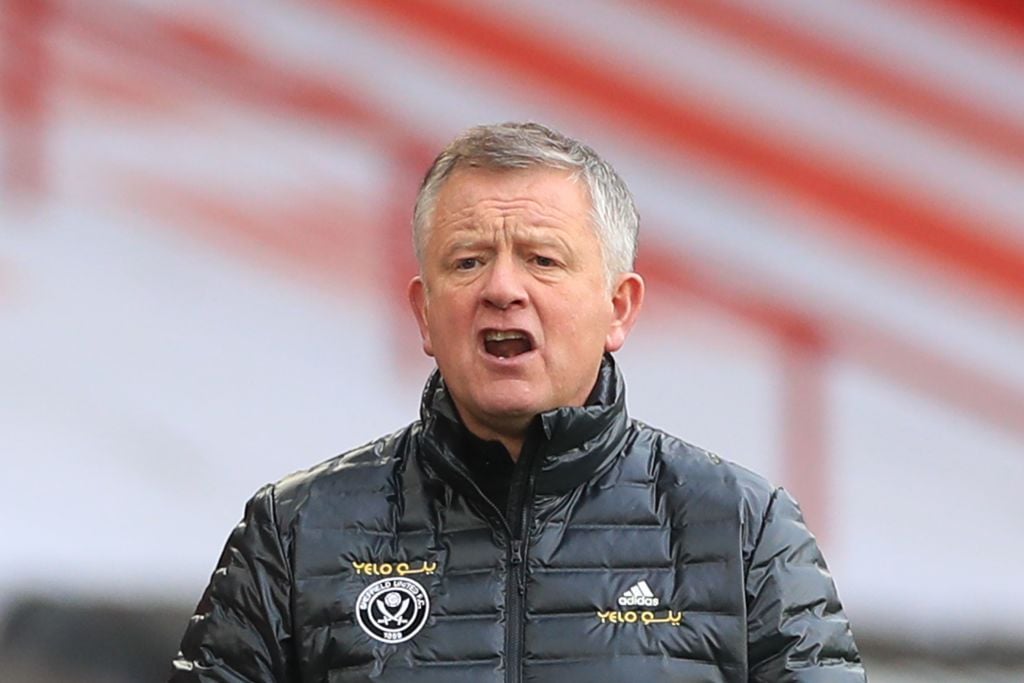 That’s according to a new report from The Sun, who claim that the battle for Balogun is now heating up.

Wilder already wants signings though, and is keen to bring Arsenal talent Balogun to Teesside.

Middlesbrough need striking firepower and Balogun is seen as a temporary solution.

That means there could be a mass scramble for Belogun’s services if he is allowed away from Arsenal in January.

Arsenal allegedly haven’t yet decided what to do with Balogun, but it’s pretty clear that he needs a loan move.

The 20-year-old – branded unique by Mikel Arteta – is simply too good for Premier League 2. With 10 goals and two assists in just eight games, Balogun needs more of a test.

With just two Premier League appearances this season, that just isn’t going to happen at Arsenal.

A Championship loan move could be ideal for the young striker, but Wilder could now face a major battle with his boyhood club.

In other news, ‘Tell you what’: BBC pundit amazed by what Liverpool player has just done