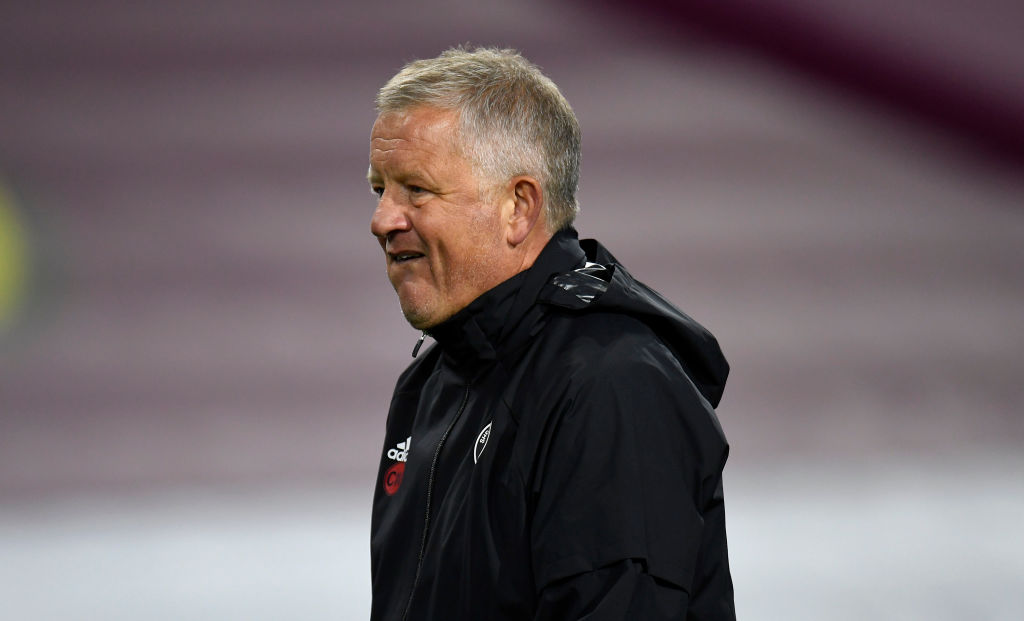 Carlton Palmer has taken to Twitter to give his reaction to Chris Wilder becoming the new Middlesbrough manager.

Middlesbrough have a new manager in charge now following the dismissal of Neil Warnock.

Warnock was dismissed by the Championship club following an inconsistent run of results.

Boro are 14th in the league table at the moment with 22 points from 17 matches.

Former Sheffield Wednesday and Leeds United midfielder Palmer has given his reaction to Boro appointing Wilder.

The Englishman believes that Wilder would be a success at the Riverside Stadium.

Good luck to #chriswilder great to see him back in work .He has a great chairman to work with so can see nothing but success 👊🏽

Will Chris Wilder succeed at Middlesbrough?

We know how good a manager Wilder is.

The Englishman took the Blades to the Premier League and did quite well with the Yorkshire club in the English top flight.

For a while anyway.

Middlesbrough are not far off from a playoff place.

It is still only early November, and there is still a chance that Boro could challenge for the automatic promotion spots.

Wilder could be a massive success at Middlesbrough and guide them back to the Premier League.

In other news, 'Wow': Ian Wright blown away by Liverpool player despite defeat at West Ham