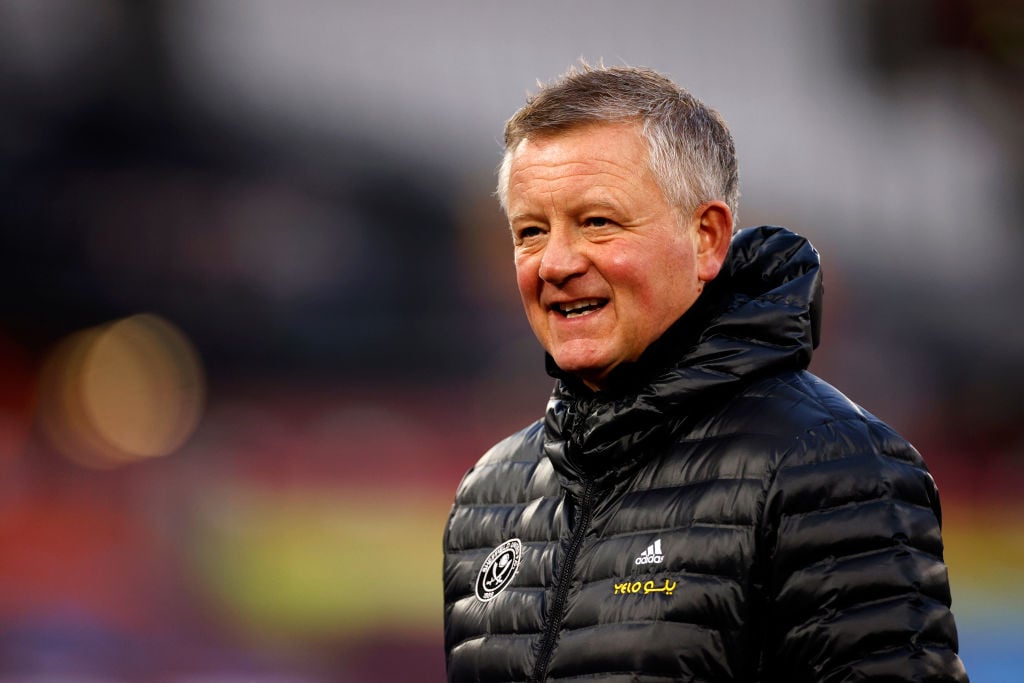 Middlesbrough manager Chris Wilder has reportedly already started work behind the scenes to recall Djed Spence from his loan spell with Nottingham Forest in January.

According to the Athletic, the new Boro boss started preparatory work with the Tyneside on an unofficial basis before the dismissal of Neil Warnock this weekend. With Wilder attending Forest’s 3-0 win over Preston North End on Saturday.

Whilst Middlesbrough face off against Preston following the November international break, Wilder is also reportedly keen on bringing Spence back to the Riverside in January. The fullback has been one of the Championships top players in the position this season.

However, the youngster fell out of favour with Warnock, hence his loan move to Forest in the summer window. Yet under Wilder, Spence could be reintroduced to the Middlesbrough side.

As per the report, Boro have a recall option to bring Spence back to the club in January. And based on the 21-year-old’s form over the past few months, it is more than likely that Wilder will activate this clause for the right-back.

Indeed, the two sides sit right next to each other in the Championship table. Yet given the importance fullbacks have in Wilder’s system, Spence could be tempted to return to Middlesbrough to prove himself under the former Sheffield United boss.

Spence could thrive under Wilder if Middlesbrough activate clause

Wilder took the Premier League by storm with his Sheffield system that saw the Blades finish ninth in their comeback year in the top-flight. And for Spence, the youngster could become a key clog for Boro in the future.

The defender has proved his quality with Forest this season. And for Wilder and Middlesbrough, the 21-year-old could replicate this form in a system that would progress his development as an exciting fullback in the English game.