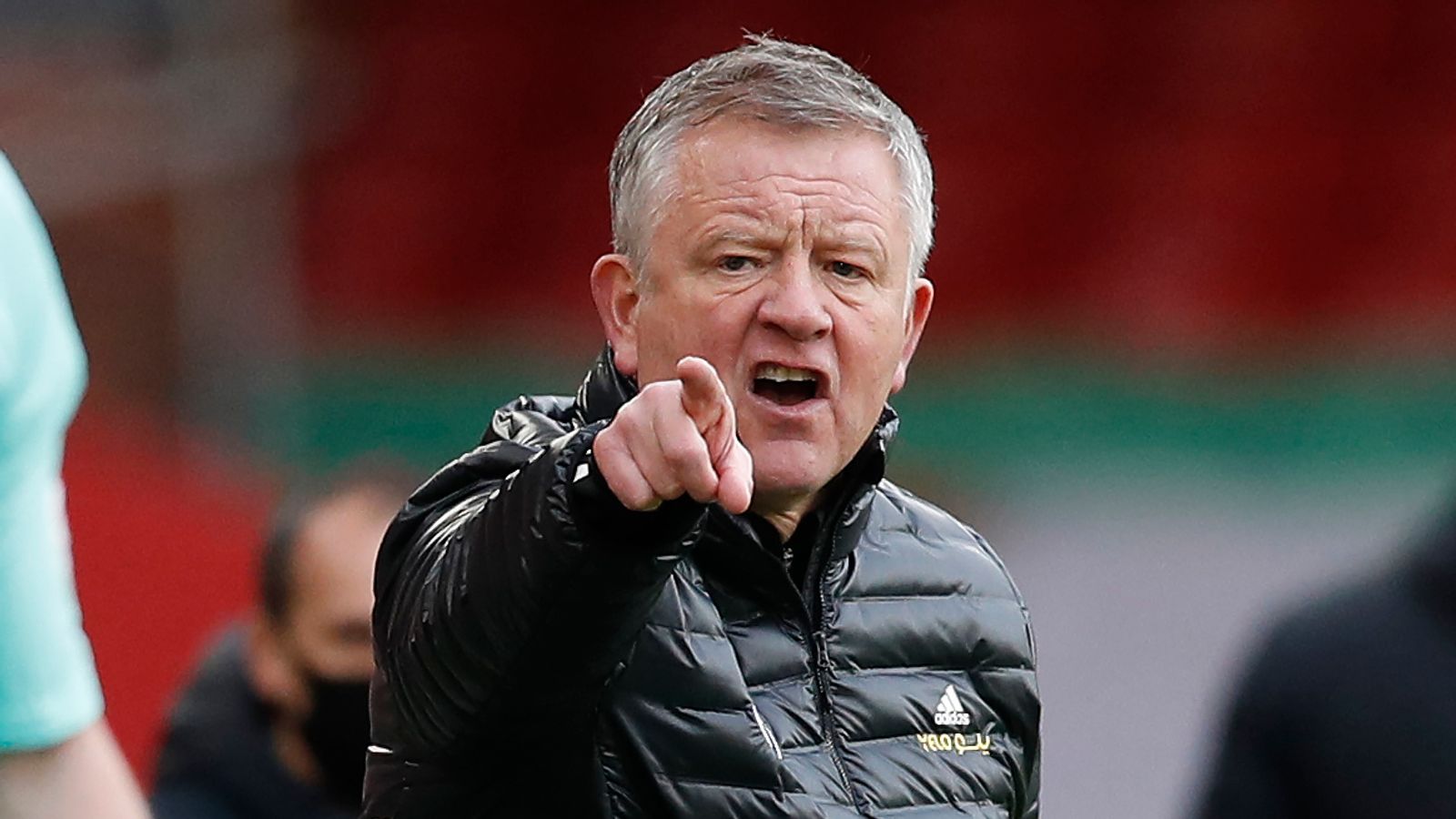 Chris Wilder has been confirmed as the new Middlesbrough manager with immediate effect, replacing the outgoing Neil Warnock.

Wilder, who has been out of work since leaving the Blades towards the end of the 2020-21 season as they neared relegation from the Premier League, could take his first training session with Boro as early as Tuesday.

The club did not confirm the length of the contract that has been agreed with Wilder, who will be joined by his long-time assistant Alan Knill.

A Middlesbrough statement said: "The club are delighted to confirm the appointment of Chris Wilder as our new manager."

Warnock was informed of the club's decision to replace him before the club's Championship clash with West Brom at The Hawthorns on Saturday.

The 72-year-old accepted the decision and agreed to take charge for the match, which ended 1-1.

He said at full-time: "I found out this morning. First when I read the papers and then a phone call. Nothing surprises me in football anymore.

"I've been hearing about who's coming in for a few weeks now so it's been hard behind the scenes. But that's the industry we're in. I probably deserved a little bit more than that."

Middlesbrough are 14th in the Championship after 17 games, but are just four points outside of the play-off places despite Warnock leaving on the back of a three-game winless run.

Wilder's first game in charge comes at home to Millwall after the international break on Saturday November 20.