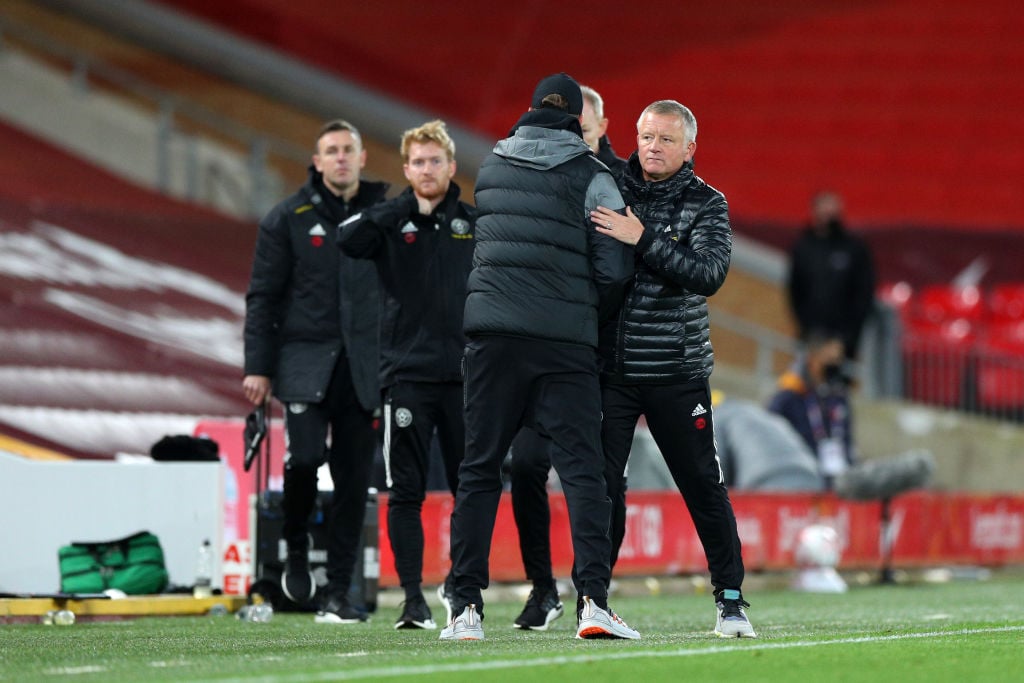 Chris Wilder was heavily linked with a move to become Newcastle United boss – but is now heading to their North East rivals Middlesbrough instead.

The Teesside Gazette claim that Wilder has agreed to become Middlesbrough manager in the coming days.

Neil Warnock left the club on Saturday evening despite picking up a point in a 1-1 draw at West Bromwich Albion.

Middlesbrough have wasted no time in pouncing for a replacement, with a deal for Wilder seemingly on the verge of completion.

Wilder has been out of work since leaving Sheffield United earlier this year.

Having guided the Blades to promotion in 2019, Boro will be hoping he can do the same again.

Wilder has been linked with a move to the North East of late – but not Middlesbrough.

No, Newcastle were touted as a destination for Wilder earlier this season.

Steve Bruce has since lost his job at Newcastle, but Wilder hasn’t really been involved in the talks under the club’s new owners.

Eddie Howe is set to land that job, meaning Wilder has had to look elsewhere.

Instead of Newcastle, Wilder instead looks set to take charge 31 miles away – and will hope to face Newcastle as Middlesbrough boss in the near future.

In other news, ‘We need that’: Rafa Benitez explains end of season plan for Everton mainstay