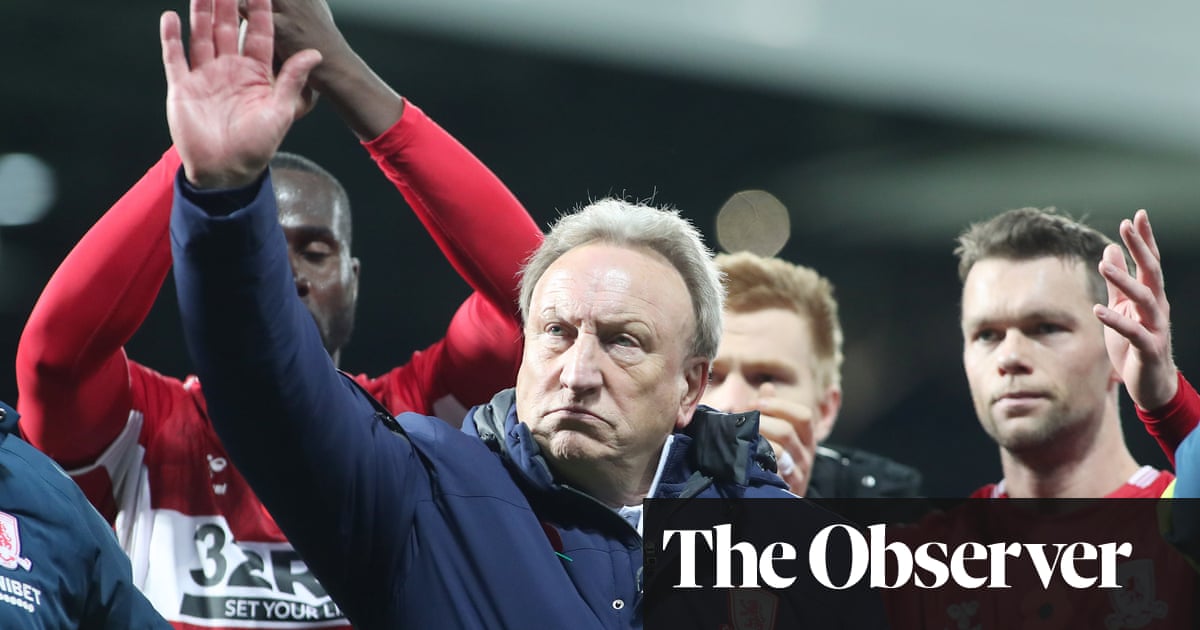 The 72-year-old, who took charge of his 1,602nd game, an English football record, in a 3-1 defeat by Luton on 2 November, leaves alongside his assistants Kevin Blackwell and Ronnie Jepson.

Middlesbrough, who have won just six games this season, said the decision “was reached after talks between the two parties and Neil leaves the club with the best wishes of all”.