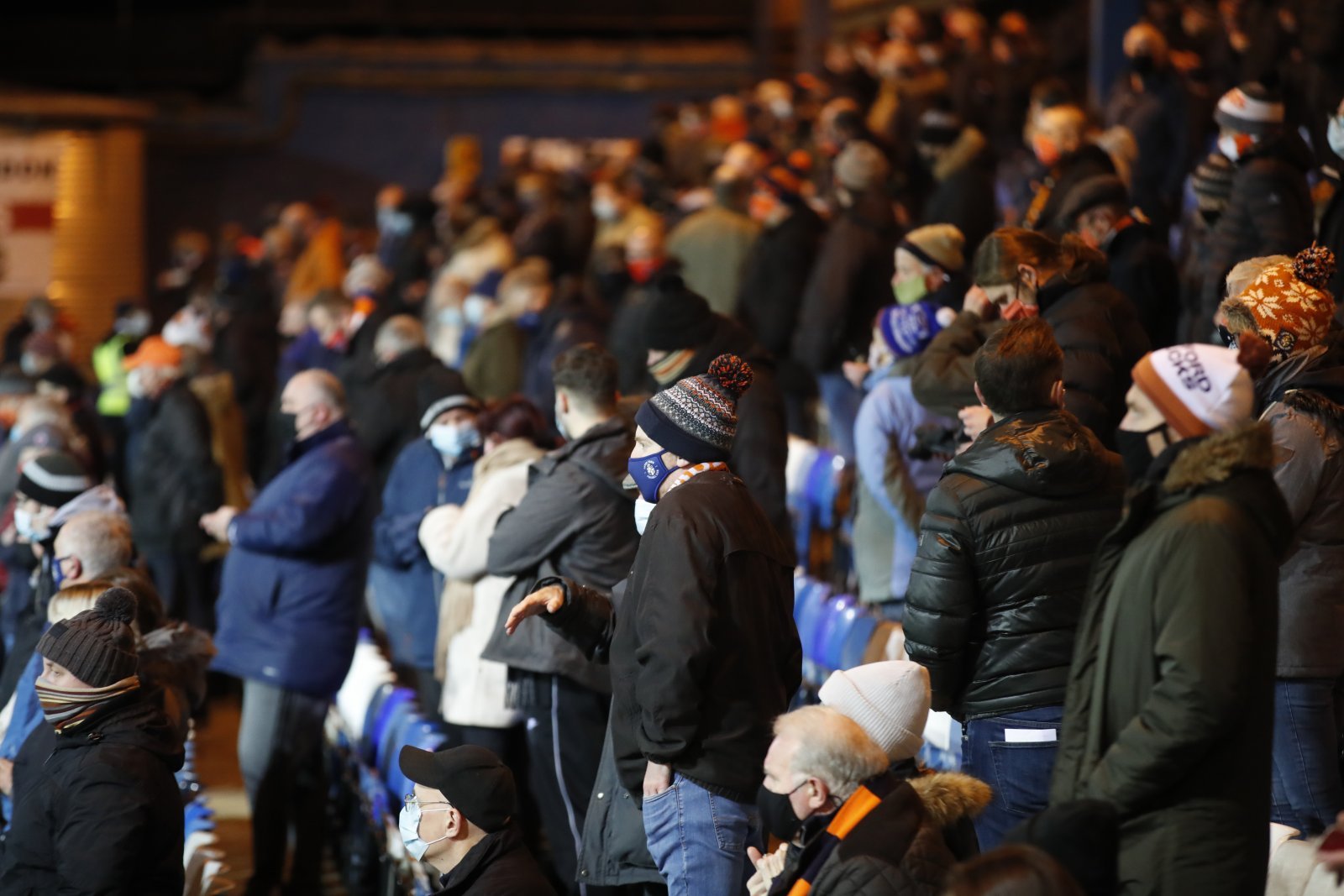 Last night, Luton Town put together a five-minute burst of football that had Kenilworth Road bouncing.

Until the 56th minute, with Middlesbrough leading 1-0, it felt as if it was one of those nights where it just was not going to happen for the Hatters.

But how wrong we were!

A 3-goal burst brought the ground to life and silenced the Middlesbrough fans who had made the long journey south.

The goal spree started with a header from Sonny Bradley, continued with a strike from Elijah Adebayo and concluded with an effort from Harry Cornick.

As a result, the win sees Luton climb back into the play-off places, occupying 6th place and stands us in good stead for the visit of Stoke City this Saturday.

Naturally, the win was well received on social media with the second half being gratefully received:

What a comeback. COYH

Second half performances like that are the absolute best thing. I love this club

Well done lads, much improved second half, more like our old selves COYH

It was also pleasing to see the lads turn it on and win while being broadcast live on Sky Sports.

But while we are all excited to be in a play-off place, perhaps a word of caution for us all:

Top six again and (more importantly) a massive 15 points clear of the drop zone with a third of the season gone! Every season under Nathan gets better than the one before! 👍 #COYH

Bring on Stoke City is what I say!

Luton – How Many Points Will November Bring?