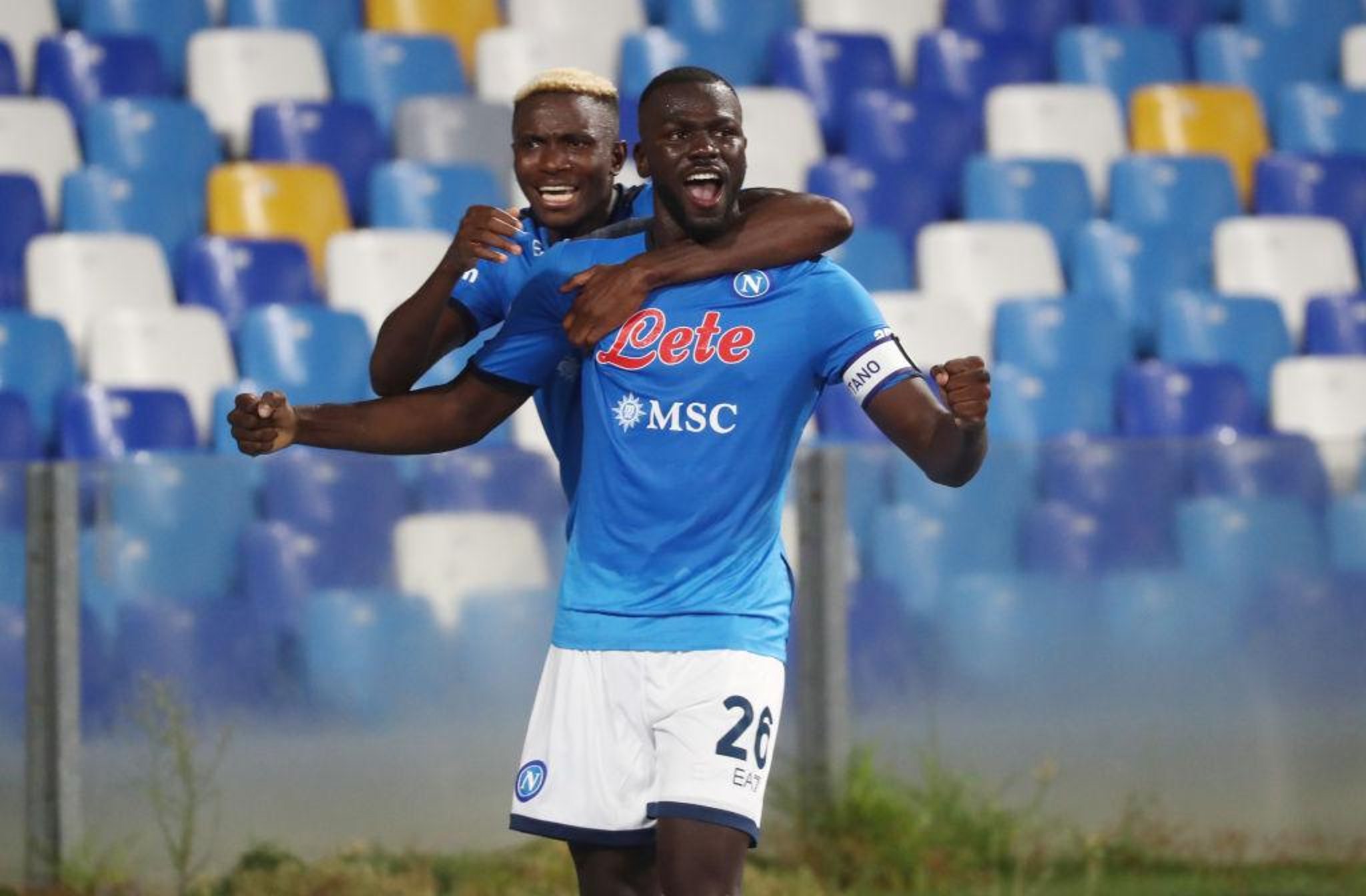 Ever since a recent Saudi-funded takeover was a completed at St. James’ Park, speculation has been rife over who the Magpies could look to draft in in an effort to bolster their hopes of staying in the Premier League this season.

One name that has been linked is that of Napoli defender Kalidou Koulibaly, and while Mills has argued that the Toon Army should have no problems with luring the centre-back to the north east, he has also issued a warning about paying high-profile players too much while still in the midst of a relegation battle.

Speaking to Football Insider, he said: “You’ve got to entice these players to come that other Premier League clubs haven’t been able to do.

“Are you going to quadruple Koulibaly’s wages?

“Do you end up in a Middlesbrough situation back in the day with Emerson, Paul Gascoigne, Merson, Fabrizio Ravanelli, Juninho? What happened to Middlesbrough? They got relegated.

“If you bring in players on a five-year deal and just quadruple their wages because that’s the only reason they come then you’ve got to make sure you get the right characters.

“They’ll be a few of those who go ‘Job done, thank you very much, that’s me with my feet up’.”

Koulibaly has been on the books at Napoli since 2014, when he arrived in a £7 million deal from Belgian outfit KRC Genk. His current contract in Italy doesn’t expire until 2023.