Is Fifa about to follow Infantino and move to the Persian Gulf? | Untold Arsenal: Supporting the club, the manager and the team

By the Untold Team

As you may recall from earlier articles, on June 3rd 2015 Blatter, then head of Fifa announced his retirement, under pressure from US authorities. Platini was immediately seen as his successor and announced that he was running for office.  Only now we have found out, through the ongoing court case in Switzerland exactly what has been going on.  And the revelations are dynamite.

On June 22nd 2015, the top brass of the Swiss Attorney General’s Office met to discuss what they called the ‘Darwin’ issue. Darwin being the code word for the investigation into what was going on in Fifa, which became known as a swamp of corruption and in-fighting.

They discussed a meeting to be arranged with a contact, which took place the following month, the contact in question happening on July8th.  The contact in questioin was a lawyer from the region of Upper Valais in Switzerland, who just happened to be an old school friend of Infantino.

On July 12th 2015, Fifa lawyers were present at a meeting in which the Federal Criminal Police opened all sealed documents seized during the raid on FIFA headquarters on May 27th 2015 following the opening of an inquiry into the process of awarding the FIFA world cup to Russia and Qatar  n March 2015.

Under Swiss law, the Swiss Attorney General’s Office investigators cannot use the documents.  However two boxes are immediately released, one of which contains a dossier on Michel Platini. So the investigators are allowed a 15 minutes look into the content after which the box is then sealed again.  So now they know the contents of the box, but none of the relevant parties comment upon it.

However, the Swiss Federal Police receive an order to re-open the sealed evidence which they do on 15 July 2015 with Fifa lawyers present.  Which means the Swiss authorities can now use the evidence!

The Swiss investigator Thormann then contacts Platini’s bank with a request for all kinds of information – the reason given for the request is that they are now investigating corruption in the World Cup voting procedure with some bidding countries buying the votes of others.  A few weeks later, Thormann follows up and asks for specific documents relating to the two-million-euro payment. Again with the reason: suspicion of vote-buying.

So the argument is now that the two million payment from FIFA to Platini – (who was working as a consultant to FIFA and was part of the organisation) may have been about World Cup vote-buying.

To be clear: the FIFA accounting department is paying a FIFA member of staff for ensuring that two World Cups are given to specific countries.

In the end, the matter was considered so far-fetched that the Swiss investigators dropped the allegation when they formally opened proceedings on Sept. 24Th 2015.

Now the incredible thing that happened was that against all known rules and regulations of its supervisory body, the Swiss investigation team then named Platini publicly as a respondent (a status in Swiss law between witness and accused)., effectively throwing him to the wolves. And these wolves waste no time: the FIFA ethicists decide so suspend him immediately.

So FIFA has now got the heir apparent out of the way, and into the breach jumps Platini’s secretary-general, Gianni Infantino….. who then gets elected.

As for his lawyer contact man, he also quietly gets his money’s worth. Arnold receives generous invitations and access from Fifa, and at the 2018 World Cup in Russia he poses with the Spanish king in the VIP lounge. His relationship with the “Capo,” as he calls Infantino in an e-mail, is so good that he offers himself to him as deputy secretary-general.

The new findings about what happened in June and July 2015 shatter all previous accounts – and most specifically put Infantino centre stage with proceedings now already underway against him. Two special investigators are looking into whether the secret meetings with Lauber in 2016 and 2017 were worthy of punishment. It is difficult to see how they could not be if Lauber and Arnold had already exchanged information about something other than the official procedures in the Bernese offices at the meeting on July 8, 2015.

The proceedings of the two special investigators, Ulrich Weder and Hans Maurer, are not just against Lauber and Infantino, however, but against other people who were involved in at least one of the meetings. Like Olivier Thormann.

And this is where it gets really bizarre: After his memorable departure as a football investigator at the Swiss prosecutor’s office – the BA  – he had cultivated a very private and close relationship with Fifa’s legal counsel – Thormann was appointed to the very Federal Criminal Court in Bellinzona that is now pronouncing judgment in the Blatter/Platini case. Thormann is the head of the appeals chamber there, i.e. he will oversee the next step in the legal case!  At the same time, he is a witness in the trial, and Platini’s lawyer has filed a complaint against him for false testimony. And with success: a special federal investigator has just been appointed for this as well.

The judicial landscape in Switzerland is often frighteningly clear. And sometimes the details are frightening, too: When the boss of the Swiss Prosecutor’s office, Lauber, had to leave in 2020, many e-mails disappeared from his office account, concerning the delicate period from 2015 to 2017. But now the pressure is increasing in Bern to finally clarify what really happened in the summer of 2015. The special prosecutors Weder and Maurer are considered very reserved, masters of suspending proceedings, but they embody the Swiss judiciary, which after many botched soccer trials must now also have this interest: to make nothing and no one above the law.

On July 8, the verdict will be reached in the Blatter/Platini case.  But whatever the verdict, the affair is only just beginning and the inner workings are now about to be revealed.

As a result, FIFA may be leaving Switzerland for the Persian Gulf…. for what this shows is how one man was able to use the top of the swiss judiciary for his own personal ambitions and gains.  What’s more he has laid the ground so that it keeps doing it in the next step of the proceedings.

One thing must be said.  He is a master player who has entangled everyone in the net …

And why is none of this covered in the British media?   Well, it’s just johnny foreigner corrupting the whole of world football, and the Swiss legal system.  Nothing to see here. 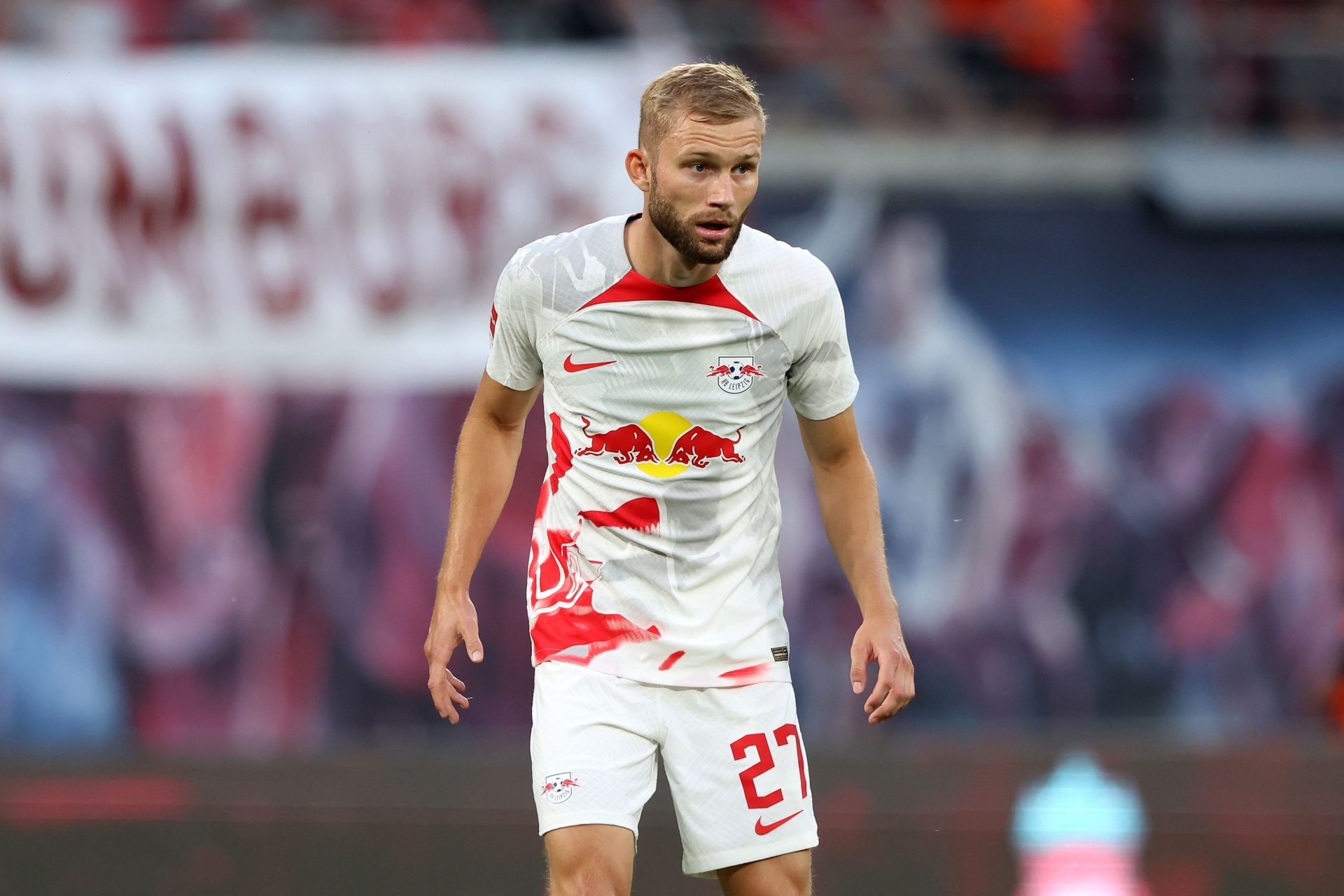 Photo by Alexander Hassenstein/Getty ImagesRB Leipzig chief Oliver Mintzlaff now expects Konrad Laimer will stay at the Bundesliga side this...

Arsenal's summer transfer window has been action-packed, to say the least. Mikel Arteta's squad has been bolstered with five first-team...

‘Not in the conversation’ - Souness slams Wenger’s legacy

Arsene Wenger is not ‘in the conversation’ when the topic of great Premier League managers are being discussed, claims Graeme... 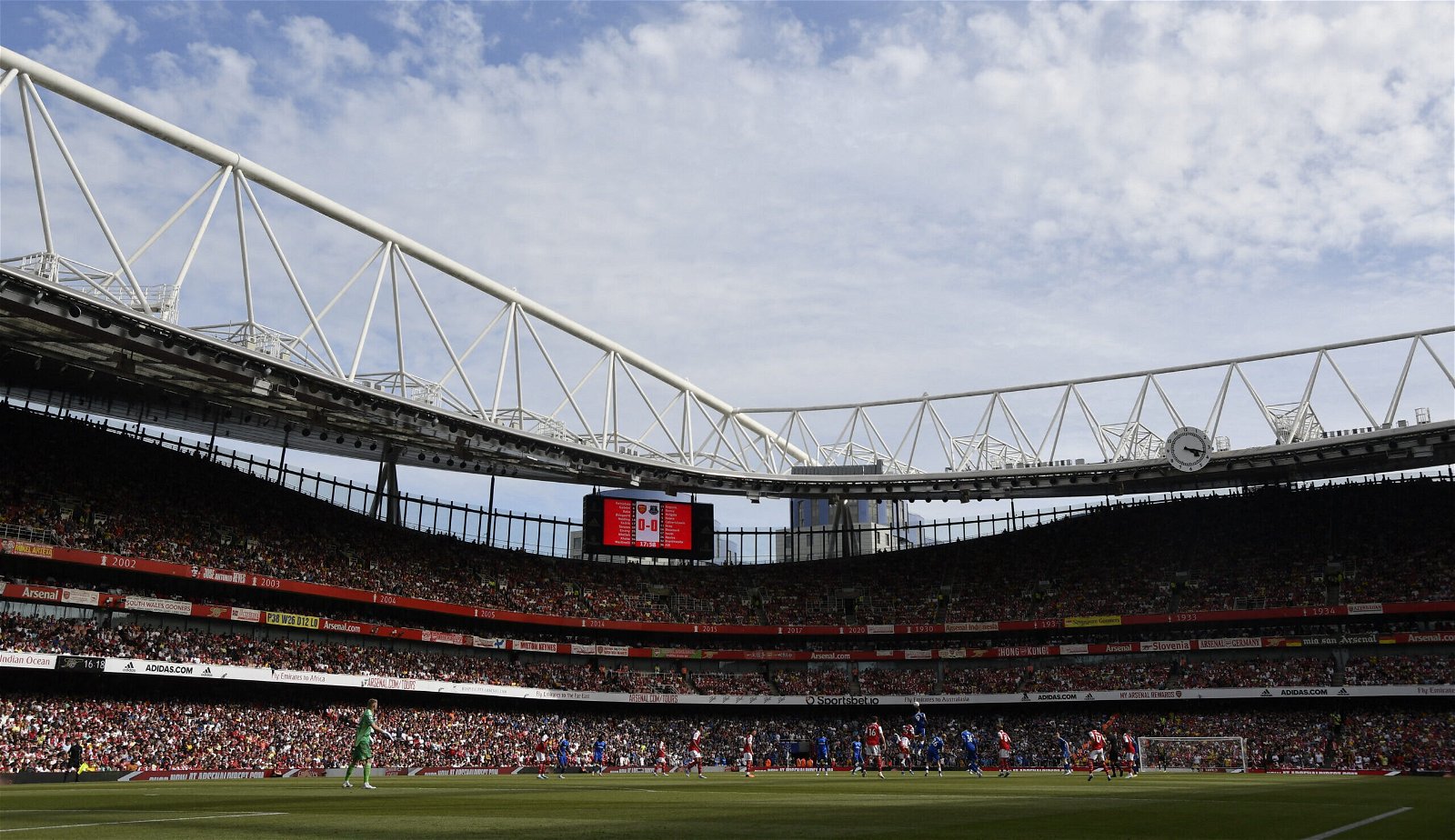 Arsenal youngster Marquinhos has received his first call-up to the Brazil U20 side following his excellent start with Arsenal U21s.... 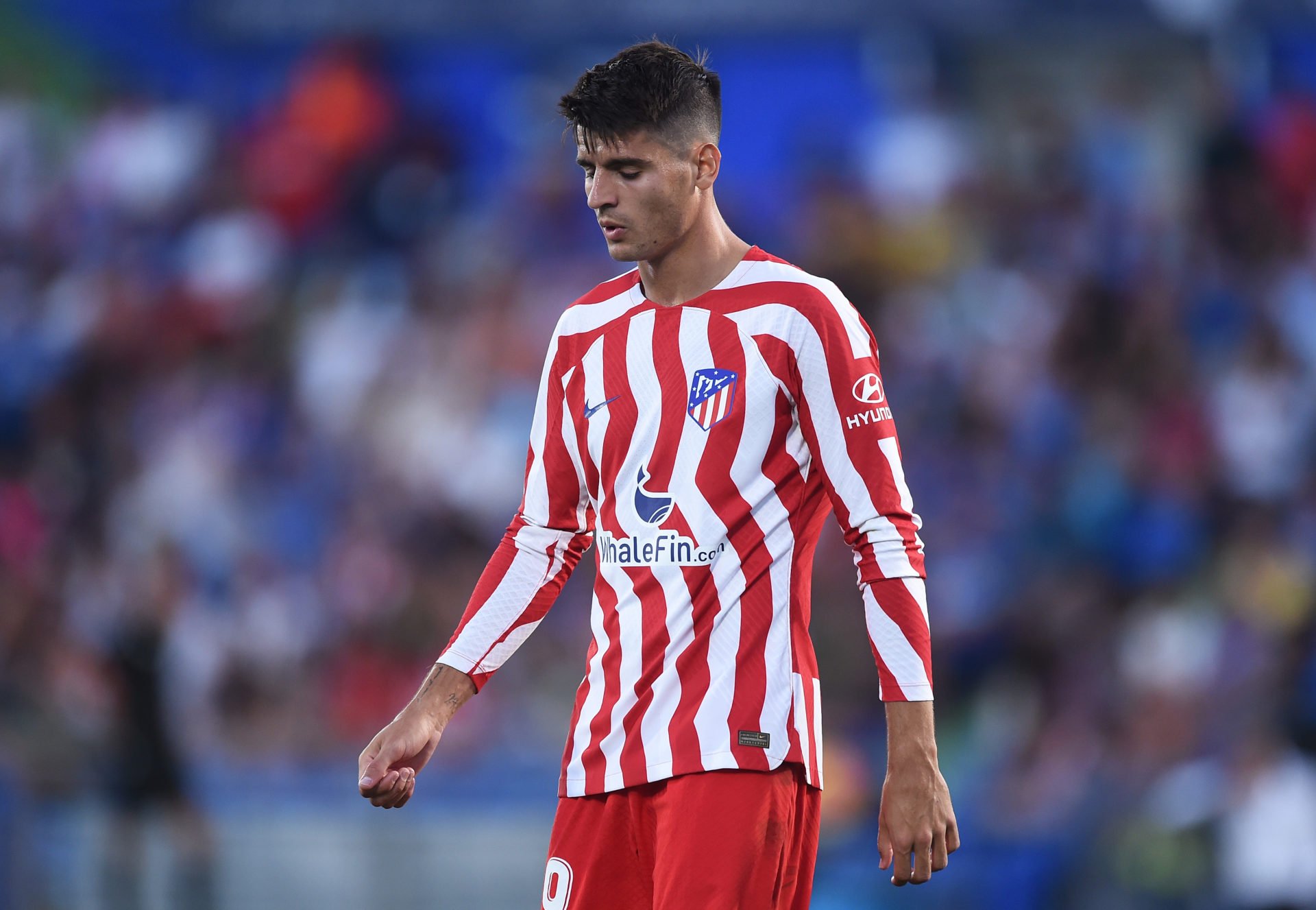 Photo by Denis Doyle/Getty ImagesAtletico Madrid have now increased their asking price for Alvaro Morata, given the limited days left...