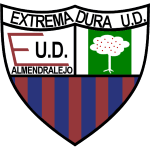 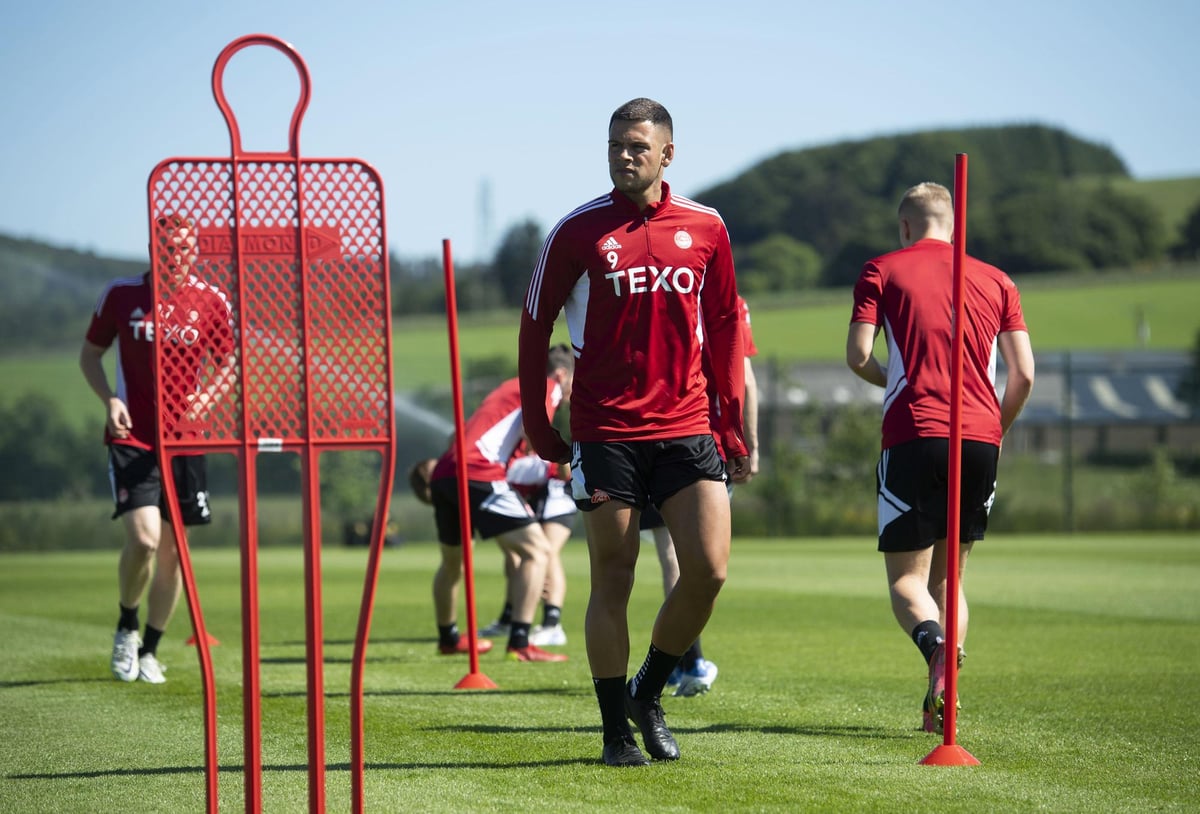 Christian Ramirez has been back training with Aberdeen for pre-season after a 15-goal campaign for the Dons. (Photo by Craig Foy / SNS Group)

The American returned to pre-season training for the Dons after his summer break and is with the club on their warm-weather training camp in Spain.

Following a difficult end to the season where Ramirez expressed his frustration at the sacking of Stephen Glass and failed to find the net after he left, there was speculation amongst Aberdeen fans that he would exit.

The Scotsman understands no approaches have been made for the 31-year-old who has a year to run on his current deal.

If any were to materialise a return to MLS would be most likely.

The MLS transfer window re-opens on July 7 and runs through until August 4, giving clubs a short period to do business.

“Christian has come back looking great, he’s got a hell of a suntan so the weather in California must have been great," he said.

“He’s back involved and looks as though he’s recharged the batteries and is ready to go.

“The good thing about the signings we’ve made is that we have competition all over the pitch now.

“We have that up front and needed it because last season Christian was the only recognised striker for long parts of the season. It’s no coincidence that he ran out of steam.

“It will be good once we have all of our business done, we will be in a very strong position. We will have strength and quality in there.” 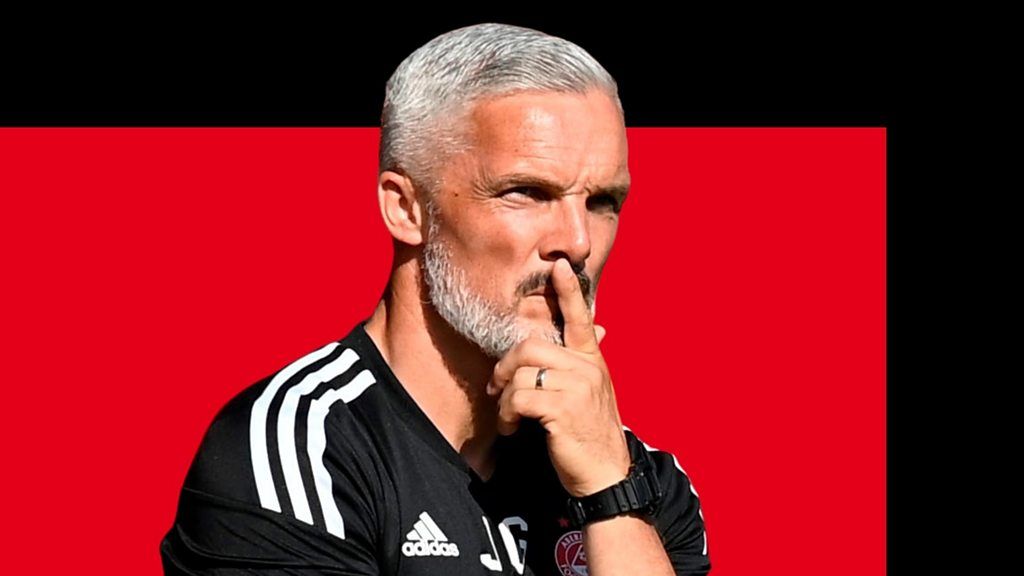 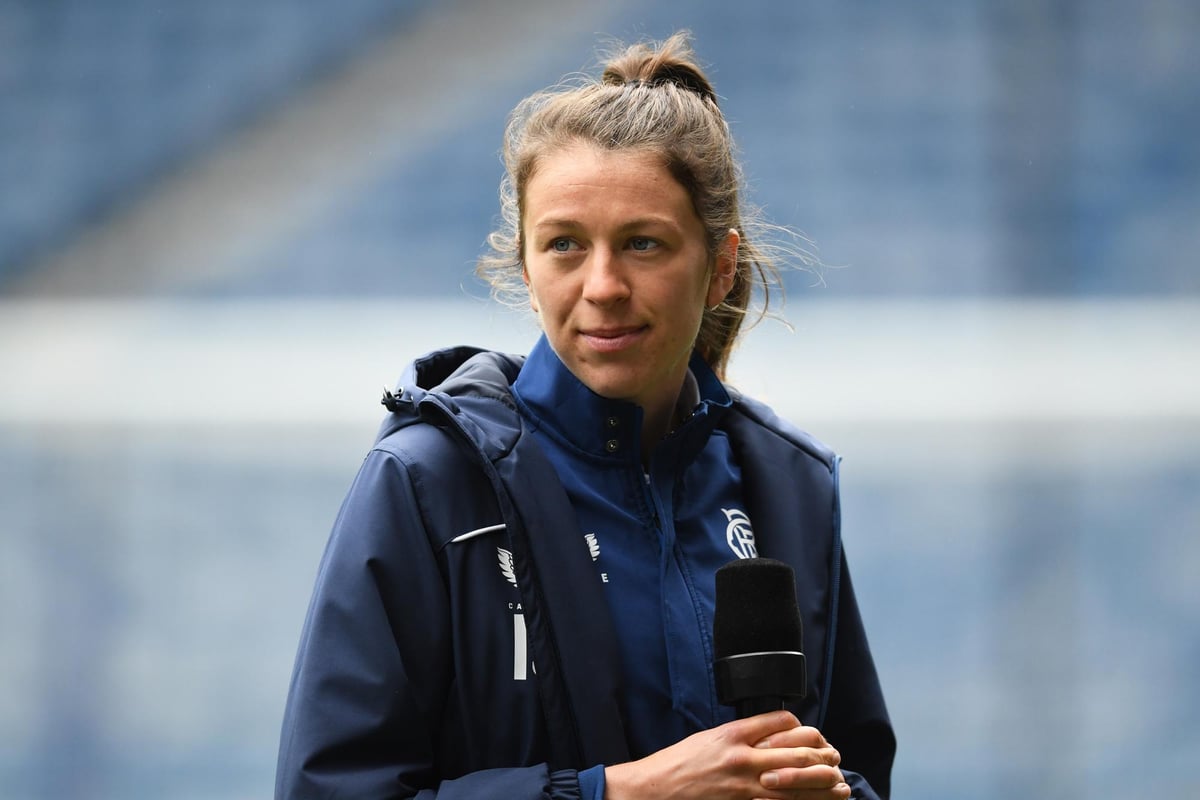 Rangers Women forward Lizzie Arnot has started the season with an astonishing six goals in two games (Photo by Craig... 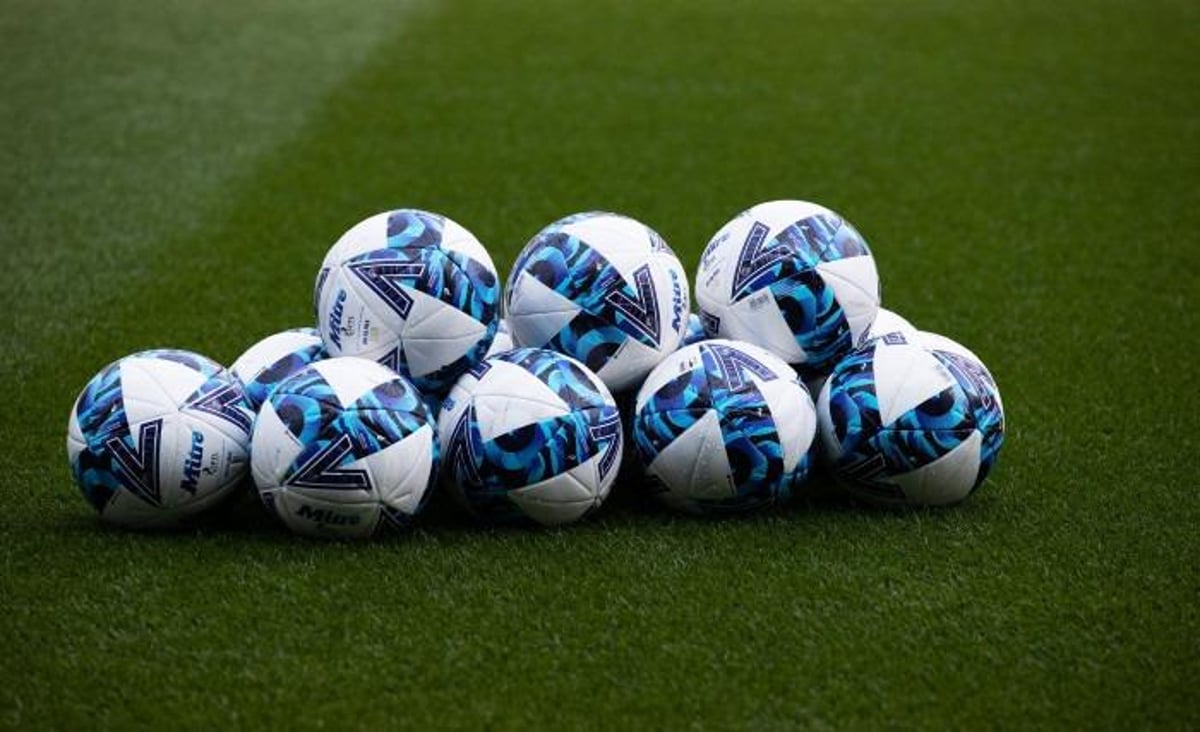 Celtic could cash in on Jeremie Frimpong for a second time as suitors circle to Bayer Leverkusen defender. If the... 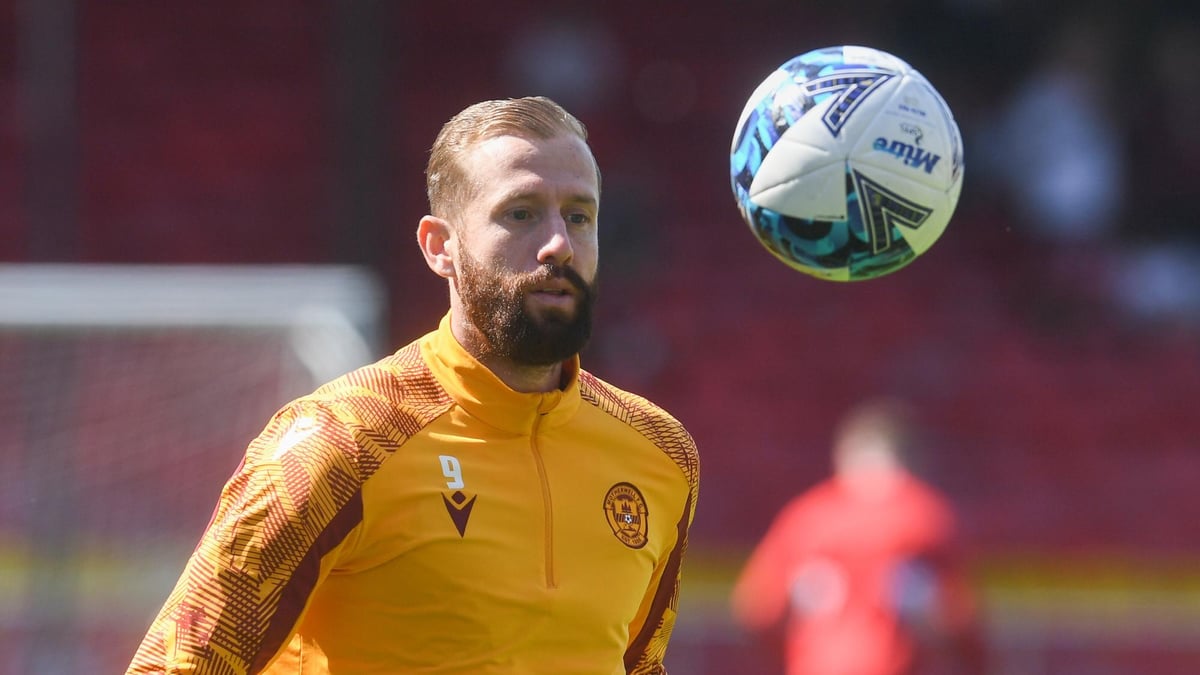 Anthony Stewart, who has so far cut a relatively authoritative presence at he heart of the Dons defence, suddenly became... 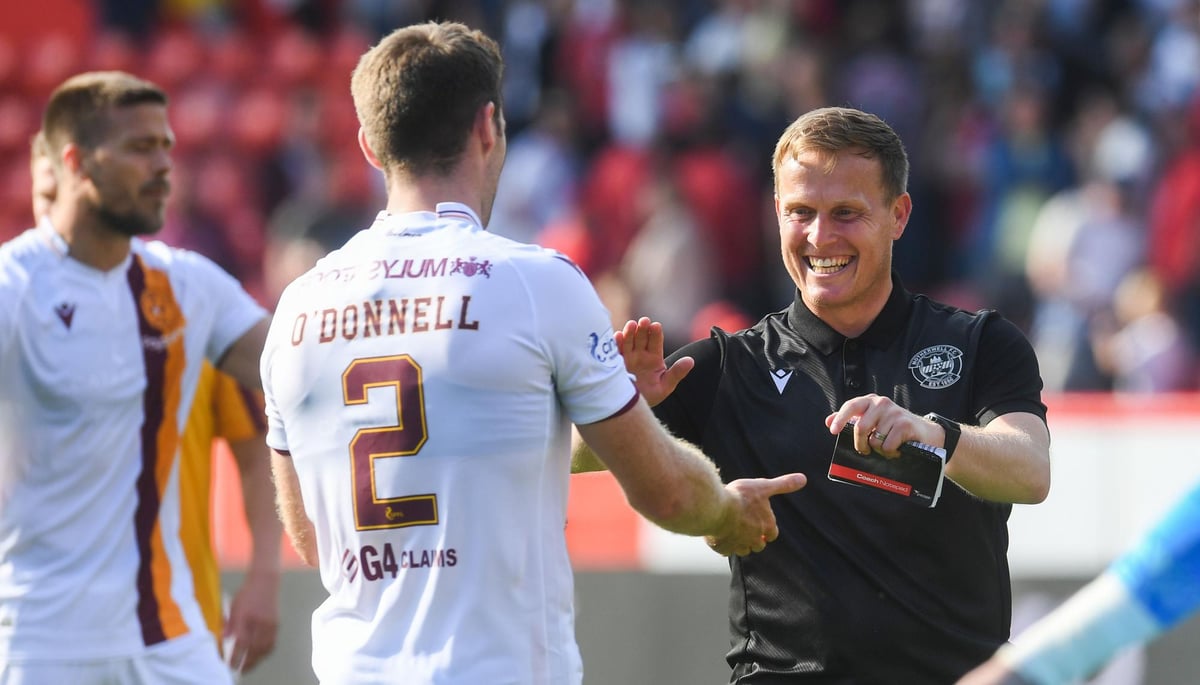